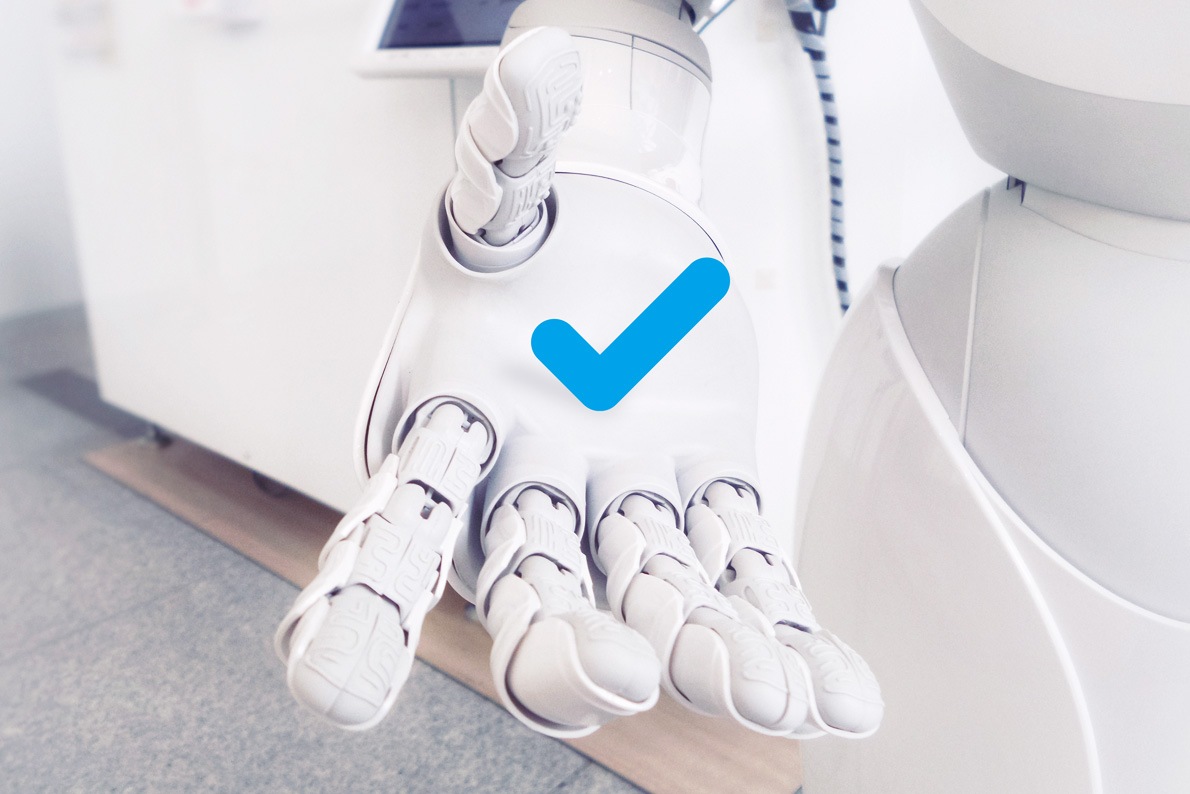 AI Gold Rush, Pseudo-AI and how to drop 10 million packets per second

Today’s articles will tell you more about AI!
Who is going to make money in it and how tech firms quietly use humans to do bots’ work. Moreover, you can learn about Vanilla JS methods on HTML element and read a story about start up that helps with global environmental problems.

Story of turning the won data science competition into a start up that helps with global environmental problems.

Who Is Going To Make Money In AI?

Who’s going to earn money and on what in the artificial intelligence technology branch?

The rise of ‘pseudo-AI’: how tech firms quietly use humans to do bots’ work

Start ups are faking artificial intelligence by using humans instead. Is that the “IV industrial revolution” everyone’s talking about?

How to drop 10 million packets per second

What are the best ways of dropping packets while DDoSed? On the example of Cloudflare.

Version Control Before Git with CVS

World of version control before Git was released. 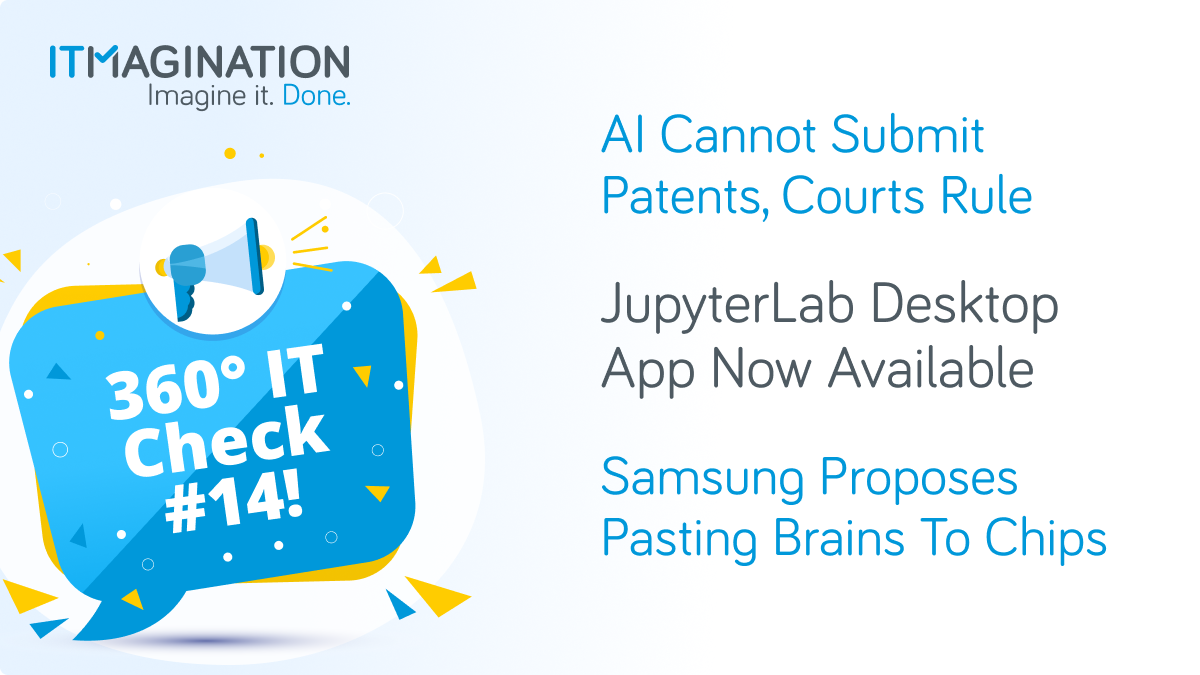 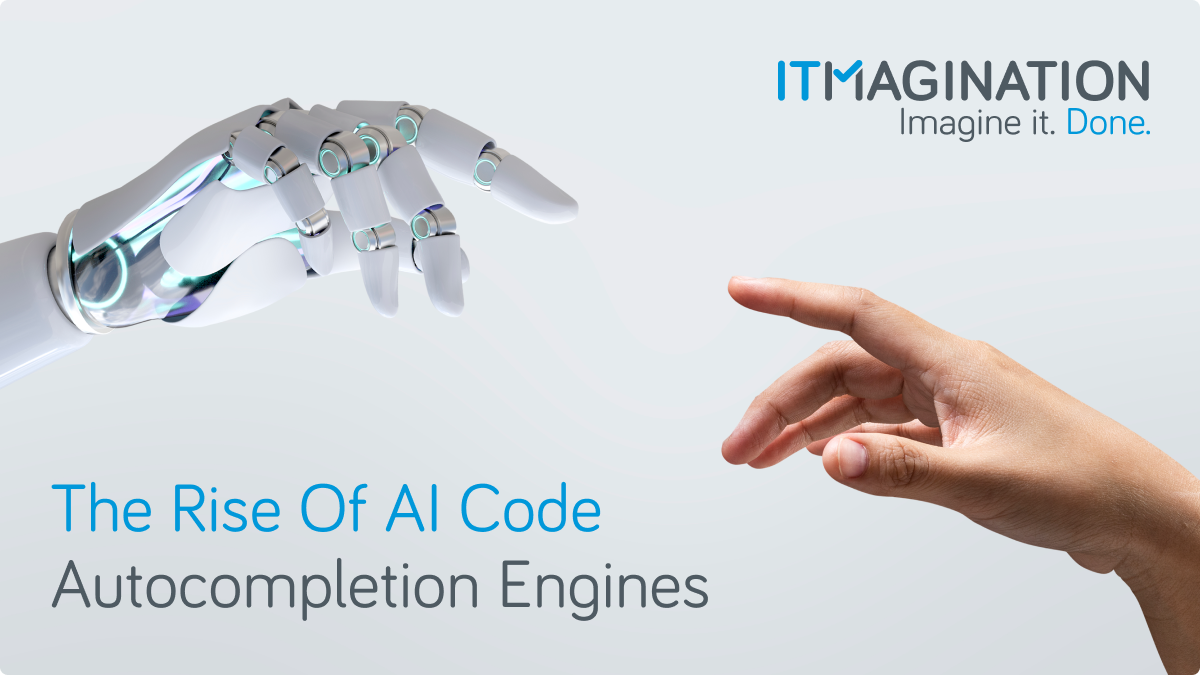 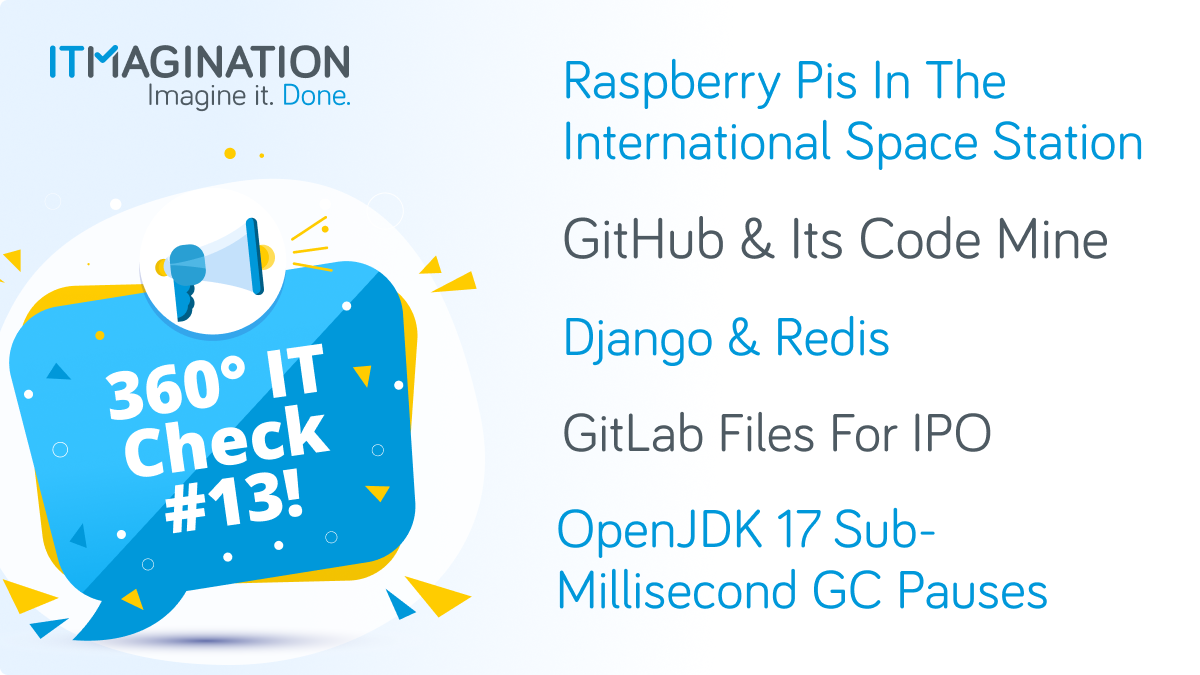