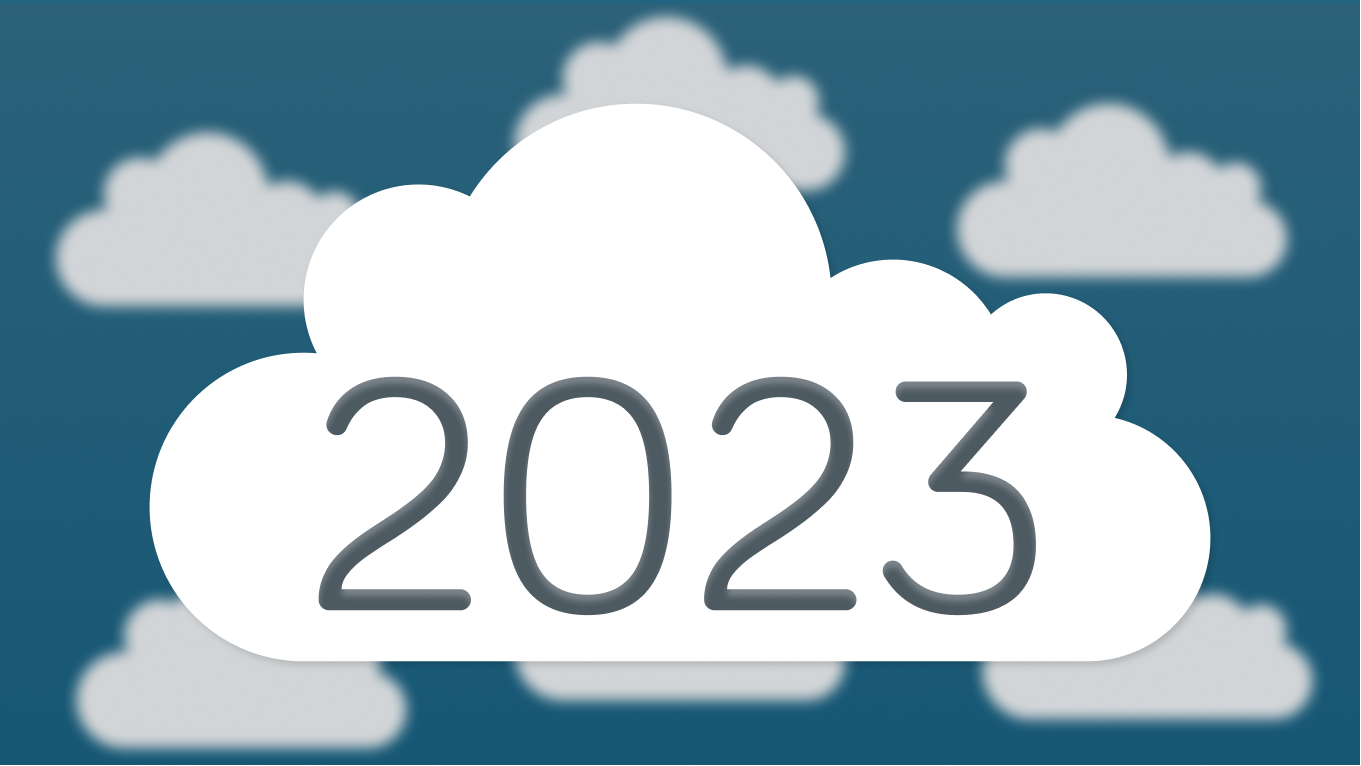 From November 28th to December 2nd, more than 50,000 attendees in addition to the 300,000 online virtual registrants had the opportunity to check all the latest news and developments from AWS in compute, databases, analytics, machine learning, and storage.

Adam Selipsky, the CEO of AWS (Amazon Web Services), kicked the event off by showing some very interesting statistics. Selipsky claimed that AWS is the most popular cloud provider among unicorns (startups worth more than $1 billion). Out of 1,200 global unicorns, 83% of privately held startup companies with valuations over $1 billion run on Amazon’s cloud platform.

In addition, Selipsky gave us a few examples of customers who are innovating using AWS. For example, the BMW Group is developing its electric car platform using AWS.

Another example. NASDAQ, an American stock exchange based in New York City, brought its capital markets operations onto AWS’ cloud-based infrastructure. The organization has moved its matching engine to AWS to process orders even faster on the exchange.

In addition to being a for-profit company, Amazon engaged in actions for the further good. The cloud provider helped Ukrainian ministries and businesses transfer more than 10 petabytes of data to the cloud, (!) along with helping the largest Ukrainian bank with their transition to the cloud. PrivatBank managed to move its entire infrastructure to AWS, including 4 petabytes of customer data, in just 45 days (!).

An important keynote was that of Dr. Werner Vogels. The central message was that we live in an asynchronous world with loosely coupled systems.

“The benefit of loosely coupled systems is the evolvable architecture. Evolvability is extremely important when you think about your systems. It is evolve or die.”

Overall, re:Invent 2022 lasted 5 days. We created a review of the main announcements and highlights:

Amazon put sustainability very high up in its agenda. It announced its future regarding its environmental footprint. The goal to be carbon-neutral is set at 2040.

This could be seen as an overly cautious goal, since the company announced its plan to power operations with 100% renewable energy by 2025 and be water positive by 2030 in the city of Las Vegas, a city well known for its excess and waste.

Lambda is the holy grail of Serverless. AWS Lambda SnapStart is a new feature which helps reduce the startup latency for lambda functions running on Amazon Corretto Java 11 runtime. This helps reduce the cold starts that often come when lambdas are required to download reference data from S3 or initialize a framework such as Java Spring Boot.

To describe the process in-depth: when the new service is enabled, function code is initialized once a function version is published. Lambda then takes a snapshot of the memory and disk state of the initialized execution environment, persists the encrypted snapshot, and caches it for low-latency access. When the function is first invoked or subsequently scaled, Lambda resumes new execution environments from the persisted snapshot instead of initializing from scratch, improving startup latency.

All the tech lingo above just means that serverless functions running on Java will get much faster.

As of now, SnapStart is available only on Java 11 Corretto, and some early performance benchmarks show a 10x improvement in load times! According to the materials published by the cloud provider, the new offering is ideal for APIs, microservices, or data processing applications.

Another way to increase the Lambda performance, independently of the programming language, is through hardware. Migrating to Arm-based AWS Graviton processors allows you to get up to 34% better price performance and 19% better performance for compute-intensive workloads.

ETL has always been a challenge for data scientists and engineers. AWS introduced Aurora zero-ETL integration with Amazon Redshift to give customers using the Aurora database and the Redshift data warehouse the ability to move data without having to perform the time-consuming ETL on it.

The cloud provider also announced a similar integration between Amazon Redshift and Apache Spark, the former being an open-source big data processing platform. This would simplify moving data between the two platforms without having to extract, transform and load first. The Redshift-Aurora integration is in preview. The Redshift-Apache Spark integration is available now across all regions.

Amazon has released new chips that can manage complex computing operations such as weather prediction and gene sequencing.

This will enable Amazon's customers to receive more cost-effective computing performance than what they could get by leasing time on processors made by third-party chip producers like Intel, Nvidia, and AMD. This has put AWS in direct competition with those businesses which have been among their greatest partners and suppliers. It is not a novel occurrence in the tech sector; Apple once purchased its displays from Samsung, which used to be its biggest rival in the smartphone market.

The company has made significant progress by introducing the new Inf2 Instances for the smaller EC2 models. These instances bring about 4 times more throughput and 1/10th the latency of Inf1, leading to a huge improvement.

It's a cloud-based service that enables supply chain leaders to reduce risks and lower expenses for improved chain resilience. It brings together supply chain data, provides AI-driven insights, and comes with inbuilt contextual communication tools to assist in boosting customer satisfaction by avoiding stockouts as well as cutting back on overstock costs.

EKS on the Edge

Amazon EKS is a managed Kubernetes service that enables you to use the open-source container orchestration platform on AWS and in on-premises data centers. AWS Outposts is a family of on-premises fully managed solutions that deliver a hybrid Amazon Web Services infrastructure and services.

AWS provides the capacity to host your Amazon EKS cluster completely on AWS Outposts, including the control plane, nodes, and pods. This setup enables both Kubernetes control plane and its worker nodes to run locally on your Outpost devices. Consequently, if there is a temporary interruption in your network connection, the EKS cluster can still function properly.

To make it even easier for developers to create and deliver software to AWS, Amazon previewed CodeCatalyst. The development helper enables software development teams to plan, develop, collaborate on, build, and deliver applications on AWS, reducing friction throughout the development lifecycle quickly and easily.

Amazon CodeCatalyst works in conjunction with various external tools, like JetBrains and Visual Studio Code, code repositories like GitHub, and issue tracking programs such as Atlassian Jira. This allows for effortless collaboration between the development and operations teams to ensure the smooth deployment of applications with a consistent environment.

When we tested the AI tool from Amazon a while back, GitHub’s helper was a bit better than its younger competitor. The situation could change, of course, and it could have changed already. We encourage you to give the two a shot yourself. While you’re at it, you may also test Tabnine.

The same week that Google announced pricing increases in cloud storage, Amazon insisted that there won't be significant price changes in all its products the upcoming year. As energy prices are rising all around the world, this promise will be hard to honor, so let’s see what AWS has for us in 2023.

Cloud-native technologies are expecting to grow rapidly in the next few years and be practically everywhere by 2025. According to Gartner, more than 85% of organizations embrace a cloud-first strategy by 2025, and 95% of new digital workloads are being deployed on cloud-native platforms (up from 30% in 2021).

Cloud providers’ conferences such as re:Invent 2022 will be increasingly important, and most of the technologies that have been presented will have a significant impact on the cloud market. This in turn could change a lot for companies big and small.

We referred in this article only to a small fraction of the 400+ announcements AWS made, but they do reflect some of the things that we believe may have the most positive impact on the usage of AWS. Should you want a detailed analysis of changes applicable to your company and industry, feel free to contact us. We have many experts with AWS certifications who will be able to answer your questions. 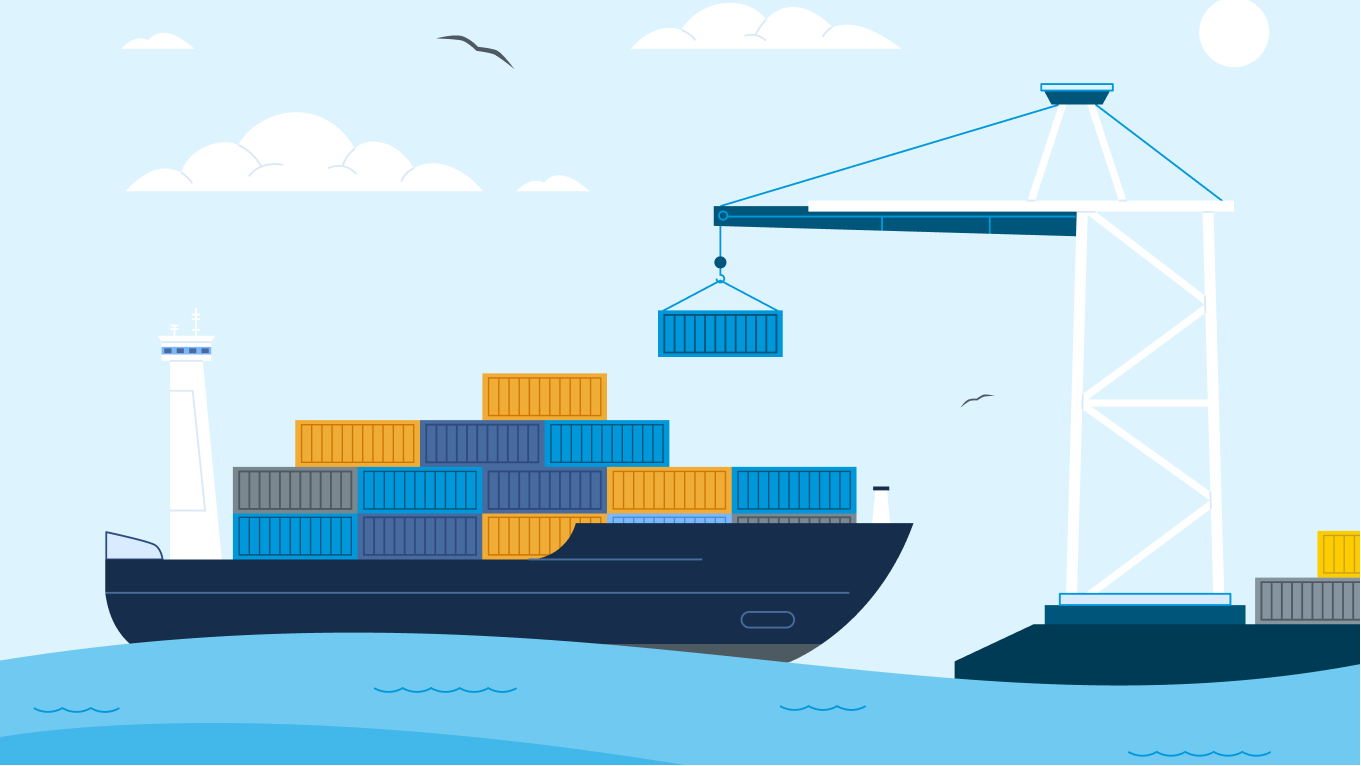 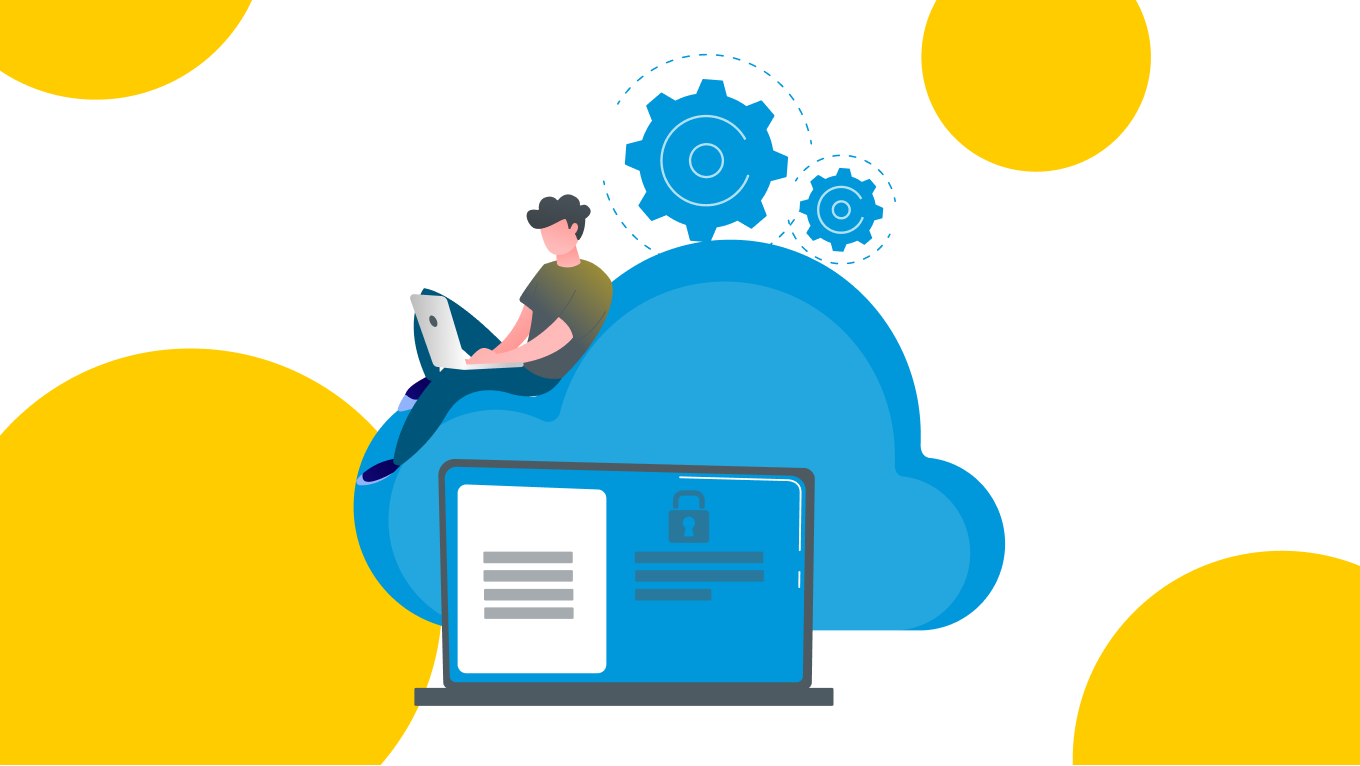 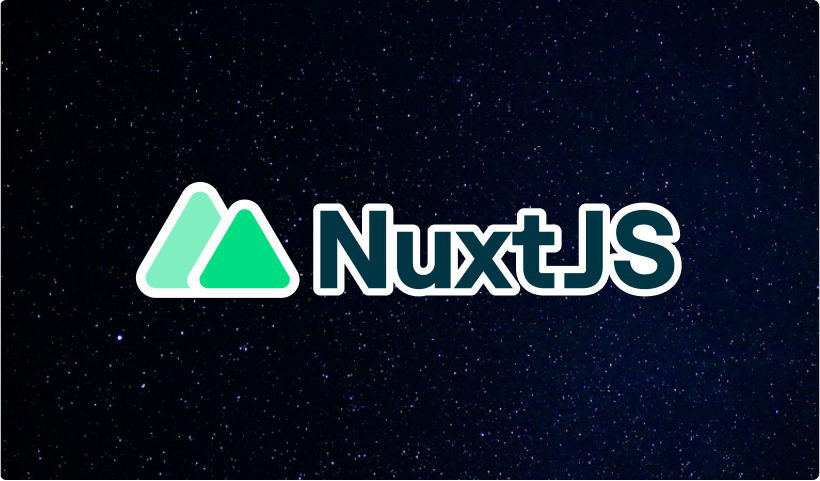