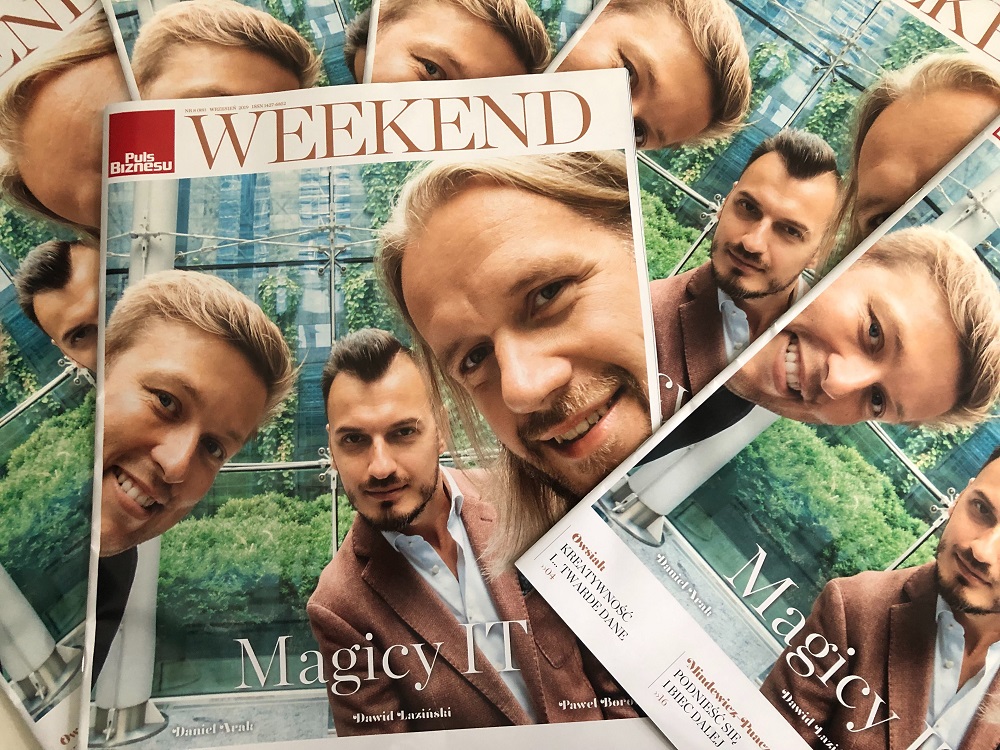 It was supposed to be a small software company, with a staff of no more than 50. Today, ITMAGINATION employs 450 specialists and serves the largest banks, automotive and pharmaceutical corporations from all over the world. Board members of ITMAGINATION told Puls Biznesu’s Mirosław Konkel the story of how the idea for the company developed, what values it is built on, how they understand its mission and what everyday life looks like at the “house of innovators”.

The year 2008 seemed to be the worst moment to start. Daniel Arak, Dawid Łaziński and Łukasz Kieloch had a different view: in crisis, companies have to tighten their belts, and we are going to help them do it. That idea lay at the heart of ITMAGINATION: a software business they started talking about as students of the Polish-Japanese Academy of Information Technology. They knew their company had to get orders quickly or the venture was not going to work out. The first customer happened to be the chemical giant from across the western border: Bayer. Bayer was looking for a flexible partner ready to develop a business intelligence system to streamline their logistics and sales processes.

“Pharmaceutics, automotive, finance… From the start, we have been operating in many different industries, and especially abroad.” “It was diversification that allowed us to survive the first difficult months and, later, to take the plunge,” says a clearly satisfied Dawid Łazinski. “The strategy of maximum focus on everyday life, customer needs and problems also helped.” It is reflected by the company name derived from the word “imagination”.

In 2018, ITMAGINATION generated PLN 92 million in revenues, almost one fifth more than in the previous year. Half of the business consists of projects implemented with foreign customers, most often on an outsourcing basis. This year, that share may go up to 70% according to the company owners’ estimates. The company’s branches, whose locations include Warsaw, Gdynia, Kraków, Lublin and Płock, are recently getting visitors from America, especially fintech owners. The Polish software house targets Germany and the German-speaking countries (the DACH region) as well.

ITMAGINATION’s business expansion required an extra skipper. The Management Board has enlisted Paweł Borowski, who today is mainly responsible for the US customer service, business development and supervising the outsourcing department. In his opinion, it does not make much difference whether the company cooperates with a Polish, European or US partner.

Is money not the magnet? According to Daniel Arak, after achieving financial stability, people are motivated by work itself: multifaceted, complex and full of challenges. He points out that ITMAGINATION’s developers have very diverse occupations and jobs because, firstly, they have to improve every day at advanced technologies such as big data, data analytics or behavioural forecasting and, secondly, their codes really make life easier for many customers: individuals, businesses and institutions.

“Our team does projects for reputable international companies, including unicorns, i.e. entities worth over a billion dollars. The self–improvement and sense of meaning inherent in these tasks are more convincing than the amounts credited to the bank account every month,” adds Daniel Arak.

Asked how his company would do if, God forbid, the economy was to be shaken by another tsunami, he answers without hesitation: “I agree with the Chinese who see crisis as a threat but, above all, as a new opportunity. They call this state dangerous opportunity.”

The article was originally published in the PB Weekend magazine, a supplement to Puls Biznesu on 30 August 2019. The article is also available online. 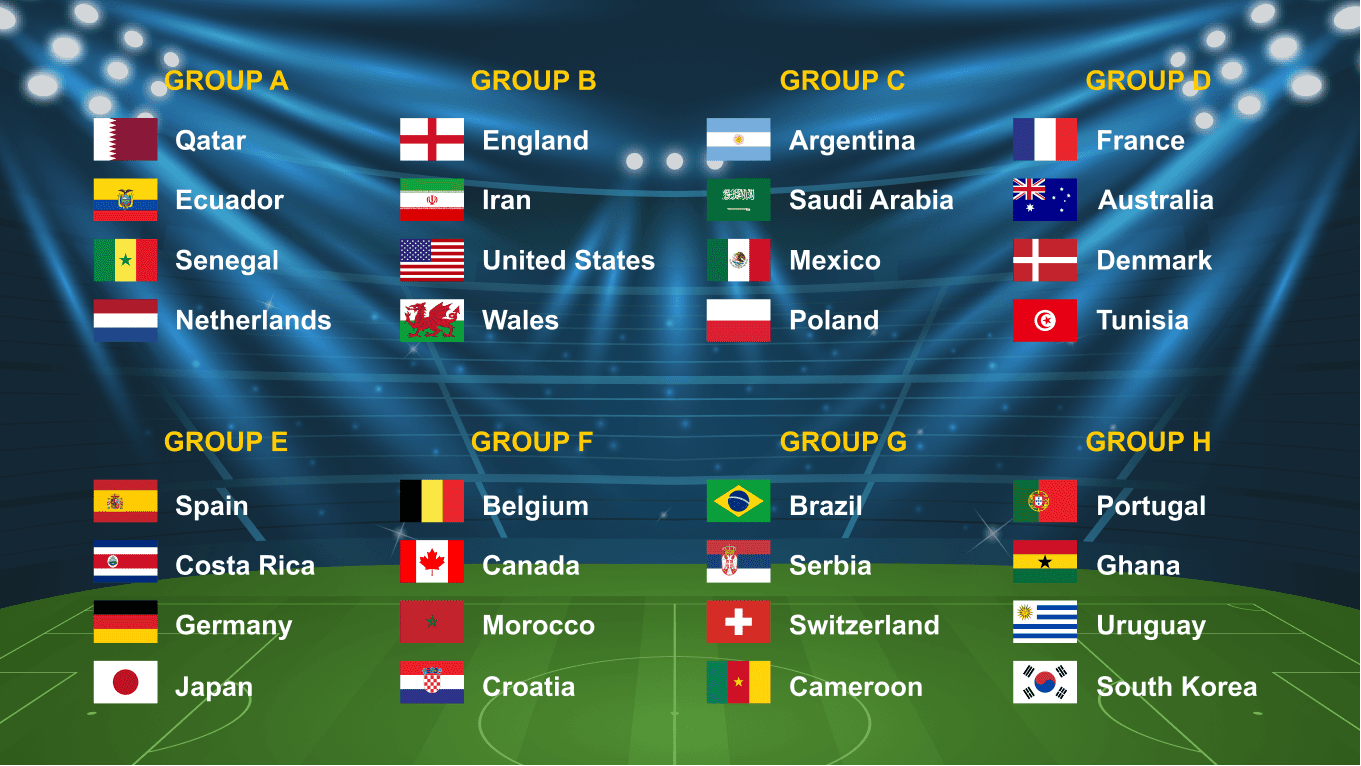 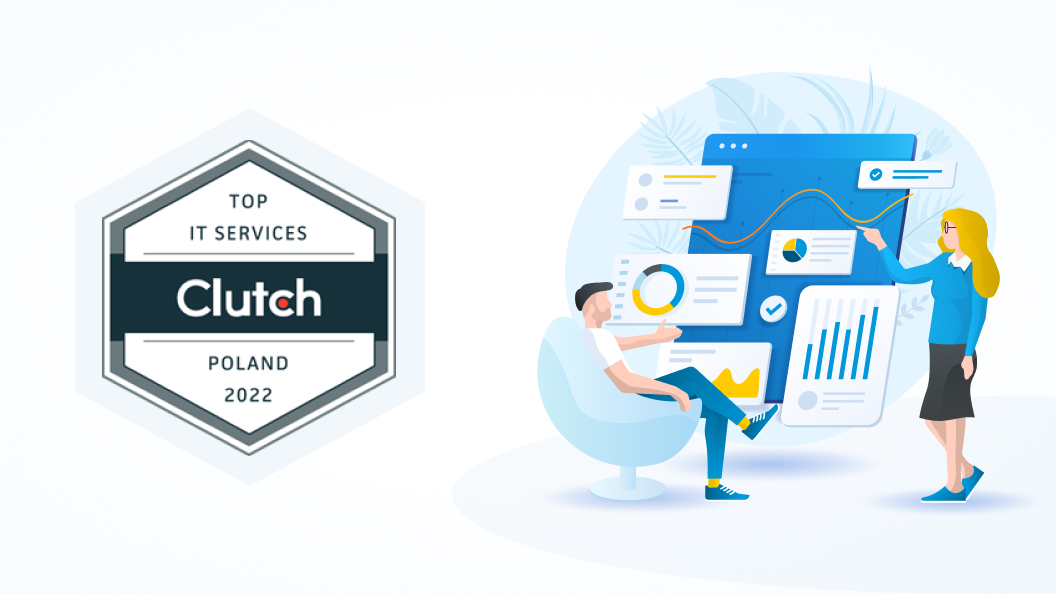 Clutch Names ITMAGINATION as a 2022 IT Outsourcing Leader in Poland
November 10, 2022
•
2
minute read 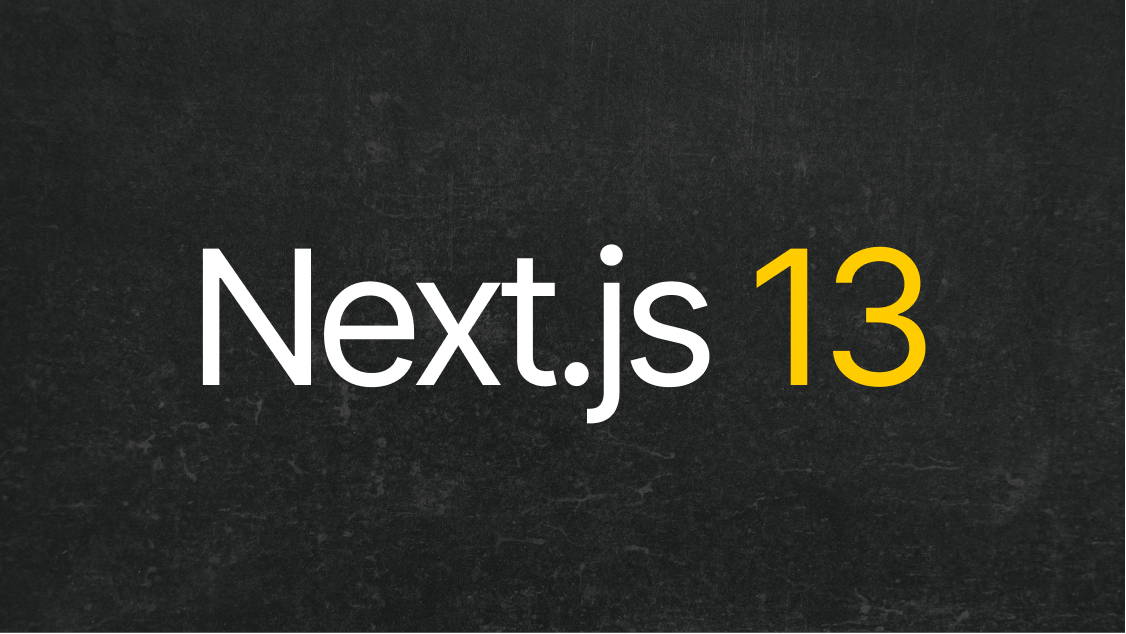