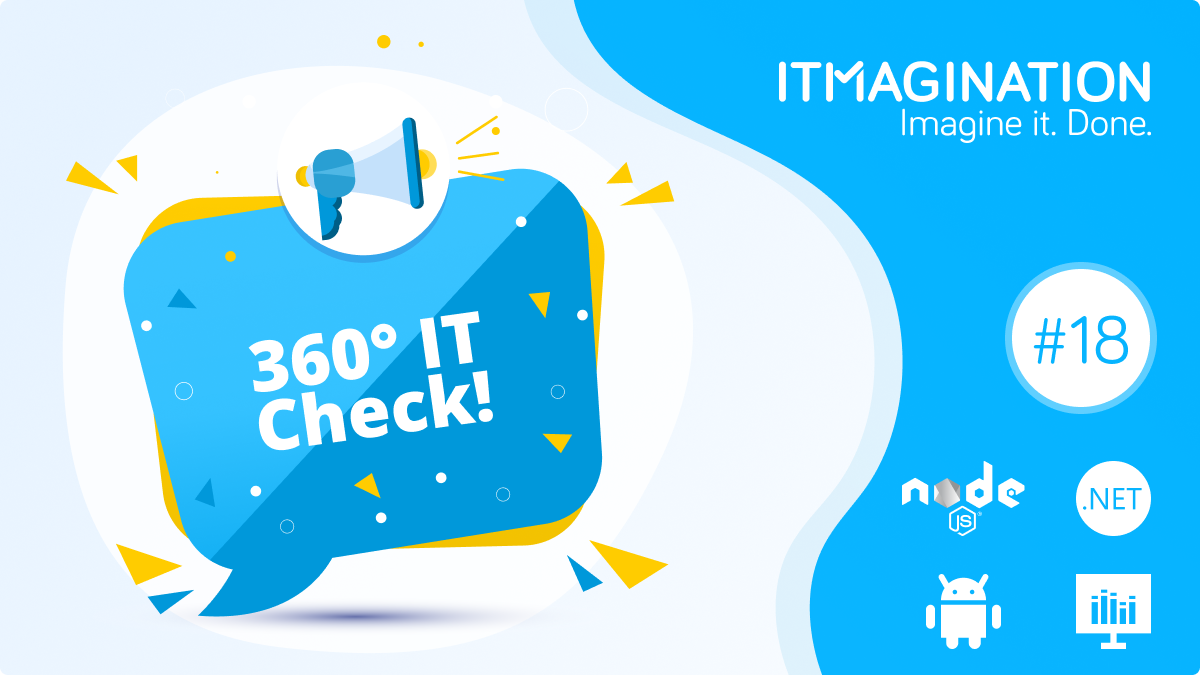 Node.js 16 is a song of the past, with version 16 becoming the Long-Term Support (LTS) release, and version 17 becoming the current one. The current version will get updated “approximately” every two weeks.

The most important features are:

One of the project’s strategic initiatives is to “provide additional promise-based core APIs.” This initiative has one purpose. It is to improve the overall performance of the runtime, as promise-based APIs do not block the execution of the program, as synchronous operations do.

The change is illustrated by Node’s readline module.

If you want to run the example on Your computer, see this GitHub repository.

A significant upgrade, the new version of the OpenSSL library is a big move forward for Node.js. Until now, the version used was 1.1.1. With the runtime’s version 17, the team has decided to move forward, and upgrade the underlying crypto library. This is to allow everybody to test their code with OpenSSL 3.0 ahead of the next Long-Term Support release.

Stack Traces with the Node.js version

The version of the software that you are using is a crucial piece of information when one is debugging, which is why, from now on, Node will output its version, should something go wrong.

The performance improvement is due to the update of Google’s V8 Engine from 9.4 to 9.5.

Visual Studio Code in Your Browser

Visual Studio Code, perhaps the most popular text editor for developers in the world, is now usable in the browser… without any installs, or registration (as of 25.10.2021).

Wanna see something cool? 😎 Go to "https://t.co/k0d9MtptVW" and start coding with Visual Studio Code entirely in your browser. Anywhere, anytime, on any device and tablet, with no install required 🧑‍💻🪄
Read the announcement 👉 https://t.co/XpTxjfVENL pic.twitter.com/eOxK5gSoiE

For all Chrome and Edge users, the new web app provides some interesting functionality — thanks to the native access to your files. Thanks to that, you now have a fully functioning editor without any installs. This is an under discussed benefit of web apps in general, and a gigantic benefit.

A Business Intelligence Suite from Microsoft has received an October Update, which brings some awaited features. According to Krzysztof Nowocin, Data Developer at ITMAGINATION, the most significant changes are:

For a rundown of all new features, see this video from the developers themselves.

Windows 11, the newest iteration of the operating system from Microsoft, can now run Android apps in the newest Windows Insiders release. The functionality is a result of the company’s cooperation with Amazon. The Android apps are working on Windows, getting installed from the “Amazon Appstore.” It is a curious cooperation, as the two companies are immense rivals in the cloud area, battling intensively for clients, and government contracts alike.

Hot Reload For All

Microsoft has angered the wider Open-Source Society last week with the announcement of a decision to have Hot Reload a Visual Studio 2022-only feature. This, in practice, would have meant that the ability for your apps to instantly reload after a change would have been a Windows-only feature.

Luckily, for all .NET developers, this turned out to be a simple misunderstanding. As the company from Redmond explains, instead of disabling the code in question, they have deleted it instead. Having accepted a Pull Request to bring the feature back, we can expect the key feature to ship together with .NET 6 next month.