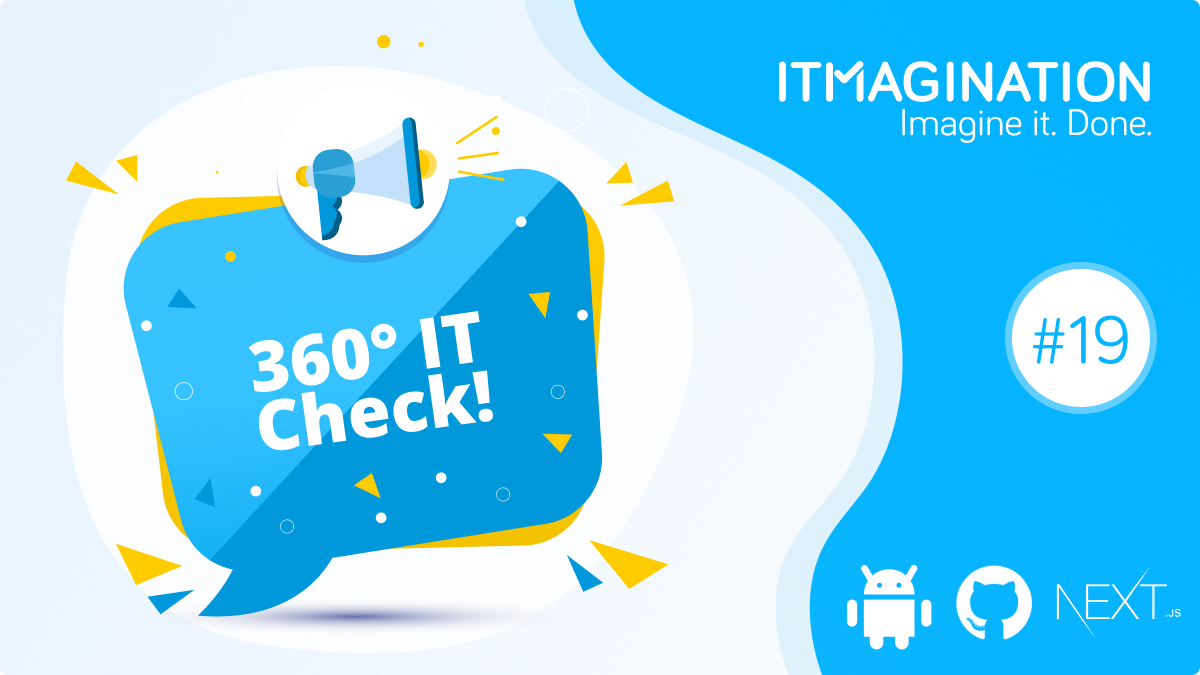 02/11/2021 16:34 Updated the article to include a link to our GitHub repository where we demonstrate the newest JetPack Compose, and Compose Material 3.

Last week, Google organized a summit for Android developers, during which we have seen a multitude of tech talks. Apart from tips on how to make better native apps, the company from Mountain View has also made a couple of announcements.

12L is the new OS for devices with bigger screens. As such, it is built to make full use of the available screen space — each square centimeter is in use; this is something that tablet operating systems were not doing in the past. People who love multitasking should feel right at home. With the new taskbar, and an easy-to-invoke split screen mode, having a big screen starts to pay off. All developers will have time to adapt their apps to the new OS. Google has shared some guidance and sample code to make the process smoother. Interestingly, the internet giant will also ship improvements to make developing for foldable screens smoother with the new WindowManager API.

The next announced novelty is the Compose Material 3.

Compose Material 3 is a library for Jetpack Compose: “Android’s modern toolkit for building native UI.” It is the new cool kid on the block, helping developers bring their apps to life “with less code, powerful tools, and intuitive Kotlin APIs.”

The updated Compose Material implements Material You, the newest iteration of Google’s Design System. It features plenty of new features, such as, but not limited to, Dynamic Colors, and Widget Updates.

We have prepared a repository for you to try out the newest features in no time. See the code here.

Next.js 12 is the newest iteration of the world’s most popular hybrid web framework for React. As such, we have prepared a walkthrough of the newest major update. You will be able to read it tomorrow. Stay tuned!

Update: The article examining the changes in Next.js 12 is on our blog now. Click here to read it.

We have chosen a few announcements that we think you should pay close attention to:

A VS Code-esque palette made its way to GitHub. Its purpose is to allow you to have all useful commands under your fingers at all times. The usage is pretty straightforward. You open the Command Palette by pressing Ctrl + K or Ctrl + alt + K on Windows and Linux, and Command + K or Command + Option + K on macOS. There are additional modes to make your life easier.

The fairly recent addition to GitHub’s offering is “GitHub Actions.” The feature likely was introduced to rival GitLab, a popular DevOps platform. The deployments can be secured using OpenID Connect, there is an auto-scale functionality, and more.

For details, watch this video from GitHub. The video is behind a register wall, though.

Codespaces is a way to code in the cloud as if you were coding on your computer. GitHub claims, that thanks to it they were able to cut down on spinning up a new dev environment from 45 minutes to 10 seconds [sic!]. Last week they introduced new features.

Some of them are:

GitHub Copilot, dev community’s favorite AI autocompletion engine, is expanding its support to JetBrains’s set of IDEs such as IntelliJ IDEA, Goland, or Rider, and Neovim. The number of developers who can now enjoy smart code completions got significantly larger, and it might be that the company will decide to expand its compatibility further.