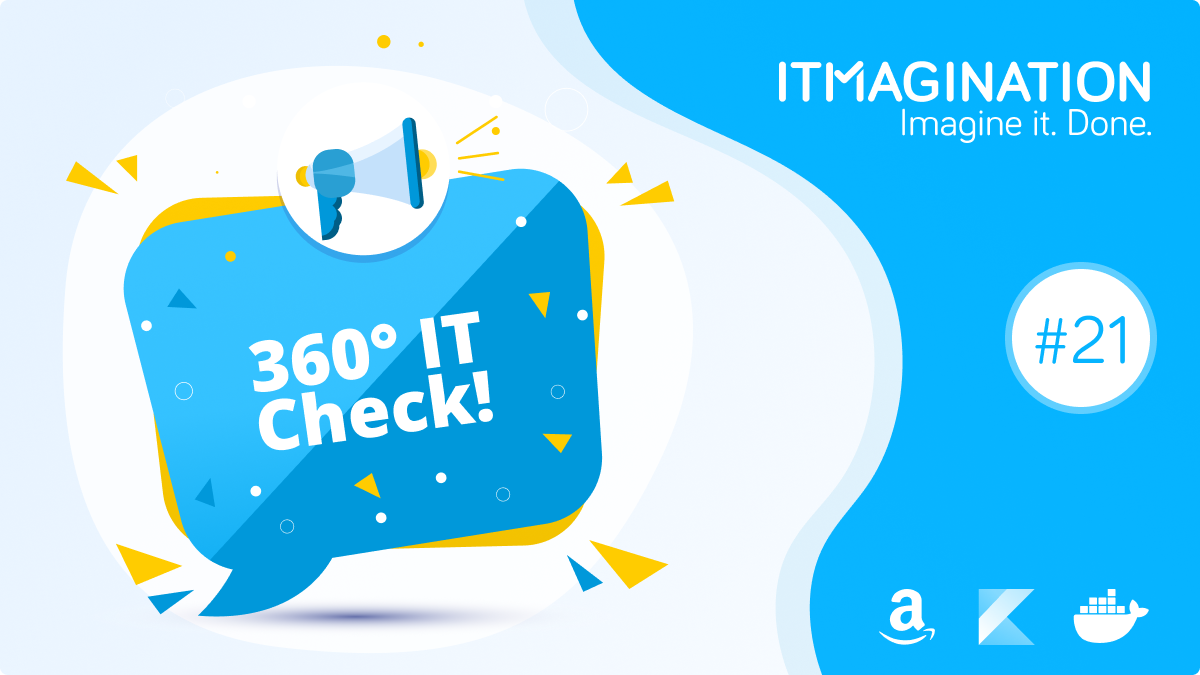 Highlights from the Kotlin Autumn Roadmap

JetBrains, the company behind the Kotlin programming language has shared some highlights from their Autumn Roadmap.

The compiler is “the heart of Kotlin.” It is what contributes to every app written in the language. Currently, the focus is on bringing the new frontend to the state where its good enough for the public to preview. Before it even reached this status, the team is proud to share, that builds are on average twice as fast.

You may expect the new K2/JVM compiler preview available by Spring 2022.

There is another hot new solution coming for Kotlin devs. Currently, not in a (very) stable state, Kotlin Multiplatform Mobile (KMM) is going Beta in Spring 2022.

Concurrency is also supposed to improve, with the new (Experimental) Kotlin/Native memory manager. The plans for this solution are to make it more stable as well.

Namespaces are a language feature seen in many languages, such as C#, C++, PHP, and TypeScript.

The team is prototyping a solution that allows to “improve Kotlin’s interoperability with Java’s static methods, and will enable extensions on any Java types.”

The relevant roadmap ticket is here.

Kover is a new tool to measure code coverage for Kotlin code. It works with all the language constructs. The tool will be developer based on developers’ feedback, which is why the team encourages everybody to give it a try.

The relevant roadmap ticker is here.

Dokka is another tool for library developers. The team wants devs to have a uniform experience across docs — be them official or 3rd party. This is why the look and feel will be unified across contexts, to reduce cognitive strain.

As a side note, the Kotlin team has recently released a video on what goes into releasing a new version of the language.

Having Docker running on your computer can be costly in terms of performance, and energy usage. The team behind the tool realizes that, and prepared a crucial feature for all laptop users in particular. You may now pause Docker Desktop. The current state of your containers will be saved in memory.

Changes to the Update mechanism

The “favorite” feature of computer users worldwide, the relentless update pop-ups, are now gone. The notification about a new version of Docker is now in the form of a neat and convenient badge that appears on the icon, and in the context menu.

Along with it comes the ability to disable the automatic checking for updates. Available for all Docker subscription tiers, now, you have the full control over checking when to update your app.

The downloads in the background can also use up too much of your bandwidth, and it seems to start at the worst moment possible. If you wish to download new updates on your schedule, simply uncheck “Always download updates” option in the settings.

The EC2 G4 instances were a way to give everybody access to “cost-effective” GPU power for machine learning, and demanding graphic applications.

On 11th of November, AWS announced brand-new G5 instances with up to eight NVIDIA A10G Tensor Core GPUs, in tandem with second generation AMD EPYC CPUs. The new G5s deliver up to 40% better “price-performance” than the G4s.

The NVIDIA & AMD powered EC2 instances are aimed for the Media and Entertainment companies, Remote Workstations, Machine & Deep Learning applications, and more. You may run Linux and Windows on your EC2s.

See the details and the full announcement here.