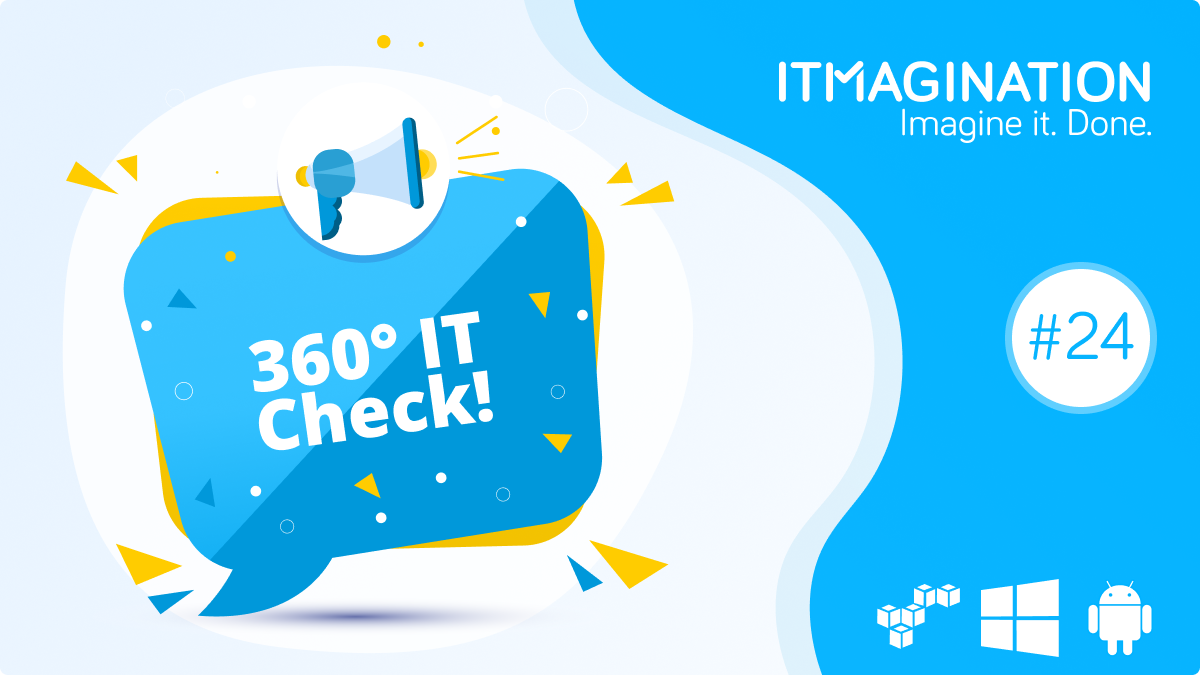 Last week, AWS re:Invent 2021 took place. We witnessed countless announcements, including new product releases. We prepared a few announcements we considered key. This list is non-exhaustive, and limited. For a full list of announcements, go to https://aws.amazon.com/blogs/aws/top-announcements-of-aws-reinvent-2021/.

Amazon Redshift allows you to analyze structured, and semi-structured data with SQL. Now, however, you can do all that without having to manage any infrastructure. “[t]here is no need to set up and manage clusters. You pay for the duration in seconds when your data warehouse is in use, for example, while you are querying or loading data. There is no charge when your data warehouse is idle.”

The service is in public preview.

AWS has a set of pre-defined values, they call “pillars”, that guide their operations, and offerings. There used to be five of them: Operational Excellence, Security, Reliability, Performance Efficiency, and Cost Optimization. Now there is a sixth one, Sustainability, “to help organizations learn, measure, and improve their workloads using environmental best practices for cloud computing.”

As a part of their work to help underrepresented groups realize their potential in the field of AI & ML, AWS launched their scholarship program. It is launched in partnership with Intel, and Udacity, “to prepare underrepresented and underserved students globally for careers in ML.”

The AWS AI & ML Scholarship program is launching as part of the all-new AWS DeepRacer Student service and Student League. The DeepRacer service is a 3D car racing simulator, through which the participants learn about Machine Learning & Reinforced Learning.

“Scholarship recipients not only get access to the educational content, but also receive up to 85 hours of support from Udacity instructors to make sure that students successfully learn and progress through the Nanodegree. Instructors and students meet weekly in small groups, review the content for the week, answer questions, and work on a case study as a group exercise.

The top 500 participants who advance into the second Nanodegree will receive 12 months of mentorship from tenured technology leaders at Amazon and Intel to help prepare for a tech career.

All scholarship recipients will be given exclusive access to Ask-Me-Anythings (AMAs), fireside chats, and office hours with AI/ML professionals and diversity experts from Amazon, Intel, and AWS collaborators such as Girls in Tech. These will help familiarize students with different job functions in the AI/ML field.”

To enroll, go to http://student.deepracer.com/.

AWS announced the general availability of their Construct Hub, and AWS Cloud Development Kit (AWS CDK) v2. The CDK is available for C#, TypeScript, Java, Python, and Go (in developer preview). Starting from version 2, the kit will contain only stable APIs. That was not the case with the first release. It shipped with experimental code, that was deprecated, and removed.

The new Construct Hub allows for easy sharing of open-source libraries created by other users. As of Thursday, (2021/12/02) the service contained around 700 libraries. The wider AWS community should be happy in particular, as it may open up services that were previously too complicated or too time-consuming to set up for the average user who just started his/hers journey.

The song of the future. Back in 2019, Amazon announced the managed Quantum Computing service, Braket. Now, we get “a new capability of Amazon Braket that simplifies the process of setting up, monitoring, and efficiently executing hybrid quantum-classical algorithms.”

For the full announcement, and a detailed explanation of how hybrid algorithms work, go to https://aws.amazon.com/blogs/aws/introducing-amazon-braket-hybrid-jobs-set-up-monitor-and-efficiently-run-hybrid-quantum-classical-workloads/.

Lastly, an important message for all enterprises, and small companies alike, is the expansion of AWS to Poland. This allows for, e.g., smaller latency.

Windows 11, the newest version of the operating system from Microsoft, is picking up momentum. As Neowin reports, “nearly twice the people have already embraced Windows 11 compared to just a month ago.” This is impressive momentum, and it could have been planned as well. The update was not released to all devices at the same time, as people received it in waves.

With that being said, Windows 11 is installed on around 9% of devices. The research data is based on “some 5,000 Windows Store apps across 60,000 Windows PCs.”

Kotlin-powered Compose for Desktop now got a 1.0 release, highlighting the readiness of the framework to be used in real-world apps. These are not just empty words. There are already apps in production that use the framework. One example is the JetBrains toolbox app, which was migrated from Electron to Compose. The results could be truly spectacular, knowing how inefficient WebView-based apps can be.

As the company notes, there should not be many differences between APIs for creating Android apps, and desktop apps.

Should you wish to preview Android 12L, you may, should you own a Lenovo Tab P12 Pro. The new version of Android is the first one specifically intended for owners of large-screen devices. As such, it has “new APIs for application developers to provide a better app usage experience in landscape mode, including easier multitasking, system UI optimization, and more.”

FerretDB is the truly open-source alternative to MongoDB. It converts “the MongoDB wire protocol queries to SQL - using PostgreSQL as a database engine.” Importantly, the database aims to be a drop-in replacement to the MongoDB. As a consequence, it is, and will be, compatible with the native drivers.

You may use the database by following the instructions on the project’s GitHub repository. 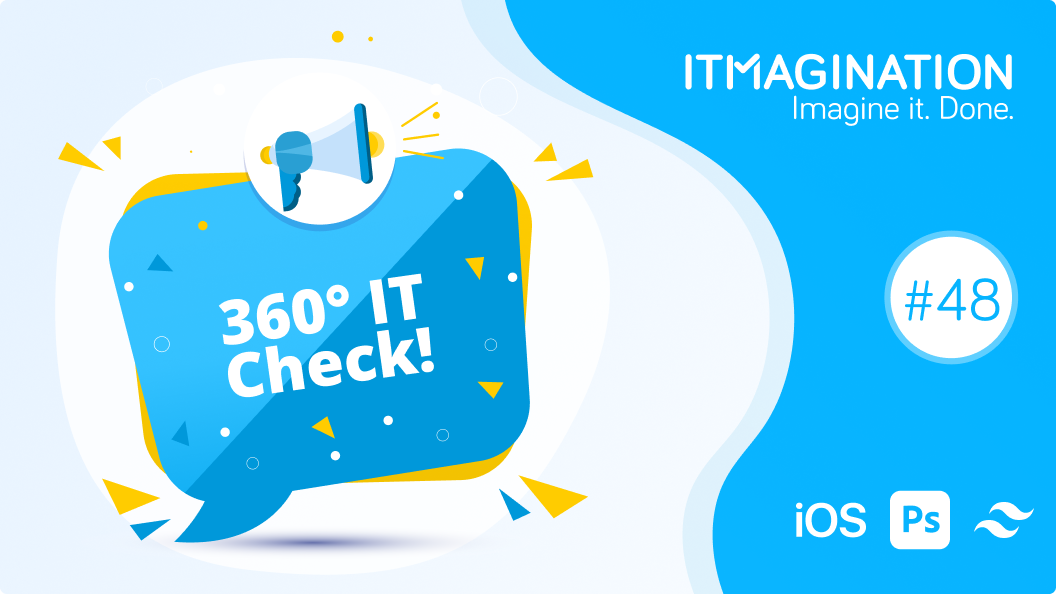 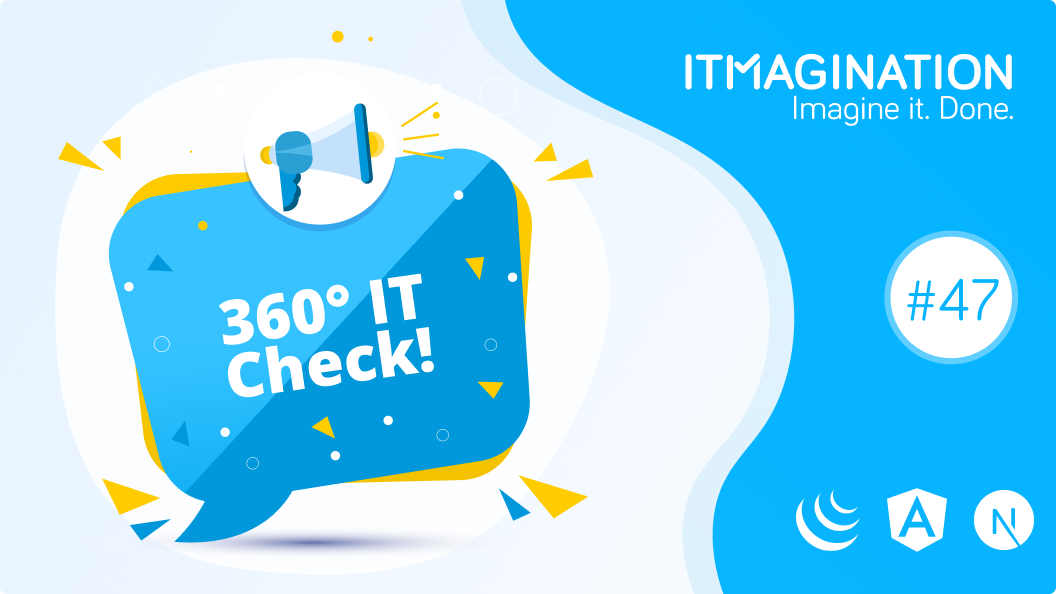