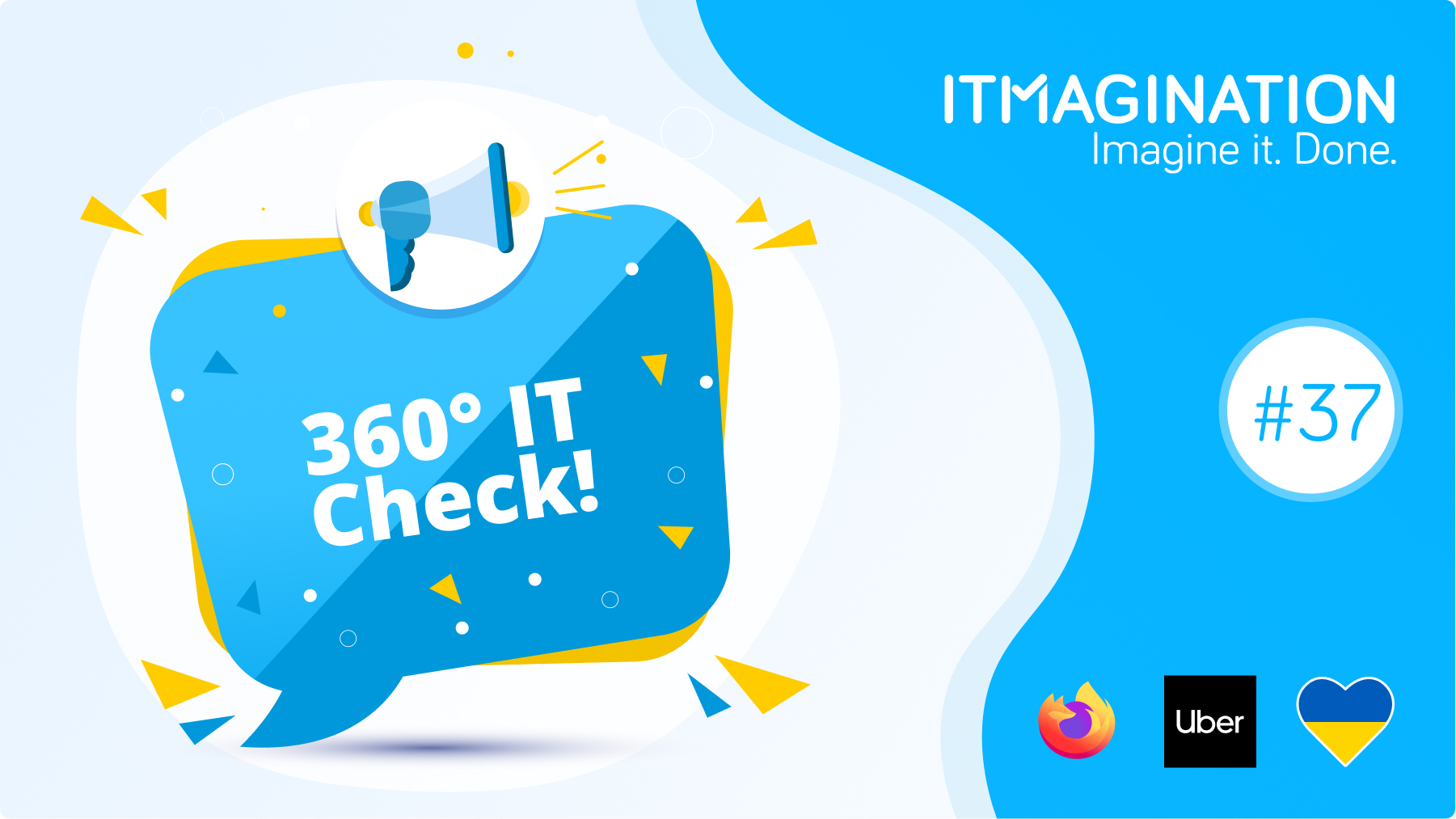 ITMAGINATION stands with Ukraine. We have joined the #TechForUkraine action, made a contribution of 100 000 PLN to the “Polish Humanitarian Action” organization, and are offering to help the victims of the war. More information here.

Tech Companies React To The War In Ukraine

The world is following the movement of the armies involved in the war. As they are, the consensus in whom to support follows the borders of the spheres of influences of countries. As such, some of the biggest tech companies in the world decided to either leave Russia, or suspend their operations there. Microsoft, Apple, Samsung are just three of them, with Dell, Netflix, and PayPal deciding to do the same.

There is a large crack showing between the “Eastern” and the “Western” tech. The East will not be able to rely on the products from the other camp, which will surely be a problem. Don’t let a tech crisis go to waste, however. All contenders from Russia, that were in giants’ shadows, now get a large market nearly all to themselves. The limitations that cannot be readily overcome right away, will be eventually. For instance, after Visa and MasterCard suspended their operations in Russia, the Russian central bank said banks in the country will use China’s UnionPay instead.

All these tech companies were entitled to suspend operations, though with a large burden for all ordinary citizens. For instance, some content creators on Twitch are now without a way to make a living, assuming it was their main source of income.

Let’s start this topic off by saying that the state of internet browsers is not half bad as it used to be. Developers don’t need to worry about compatibility all that much, and nobody is cursing the name “Internet Explorer”, anymore (increasingly they start to curse Safari, instead).

Even then, there are some occasional gaps in compatibility between the major internet engines. That is why, each year starting from 2019, the representatives of Firefox, Chrome, and Safari teams will “compete” against each other to best implement features that were voted on by the members of a wider internet audience.

This year’s Interop focuses on aspects, such as units of measurement of height, manipulating the colors, scrolling, and more.

If web is to overtake native apps in the near future, then developers have to have it as easy as possible to create apps that behave in an expected way across platforms. That’s why initiatives, such as the Interop 2022, are founded, and unite all the main players in the field. They are crucial to make the web more, and more attractive to all.

The effort to standardize all implementations is a never-ending game of catch-up, however as new goodies arrive, and the old ones become universal, apps become smaller. This greatly benefits everybody involved, as for company engineers, testers, and library authors it means less work, while for users it means faster load times.

If you thought Uber revealed some massive debts, and is about to crumble, then we are sorry we got you excited.

Ballast is the company’s test framework for load tests: tests that make sure that the entangled web of microservices remains working under pressure. There are six major parts of the framework:

The architecture and the in-depth walkthrough of the framework can be seen on Uber’s blog.

Uber’s loads can be quite significant. They are much too big for just an ordinary framework: each company may see the need to introduce their solution to any given problem, though not all share them.

Every so often, when companies end up publishing their work, their creations start a life of their own: Facebook’s React, or Google’s Angular are just two examples. Thanks to all shared efforts of companies around the world, the list of freely available software is gigantic. Who knows, maybe without them, we would not have had some services we regularly use.

Mozilla Developer Network, MDN in short, is a modern web developer’s haven. One may find exhaustive documentation on native Web APIs, and guides on how to, e.g., use a native canvas tag, and the Canvas API. Serving the wider community starting from 2005, it now has seen a redesign, making it easier on the eyes of a professional in trouble with a dark mode with a dash of purple and blue.

Some are visibly excited, implying they are not blinded by the light, which in all honestly could have happened, especially if one was switching from an editor to the MDN.

Some say that form has to follow function, or that function has to follow form. While there is truth in both arguments, the proper answer is: form must go together with function. The whole product suffers, when one aspect is lacking. That’s precisely what was going on with the respected site. What we have now is still the same quality content, although in a much nicer package.