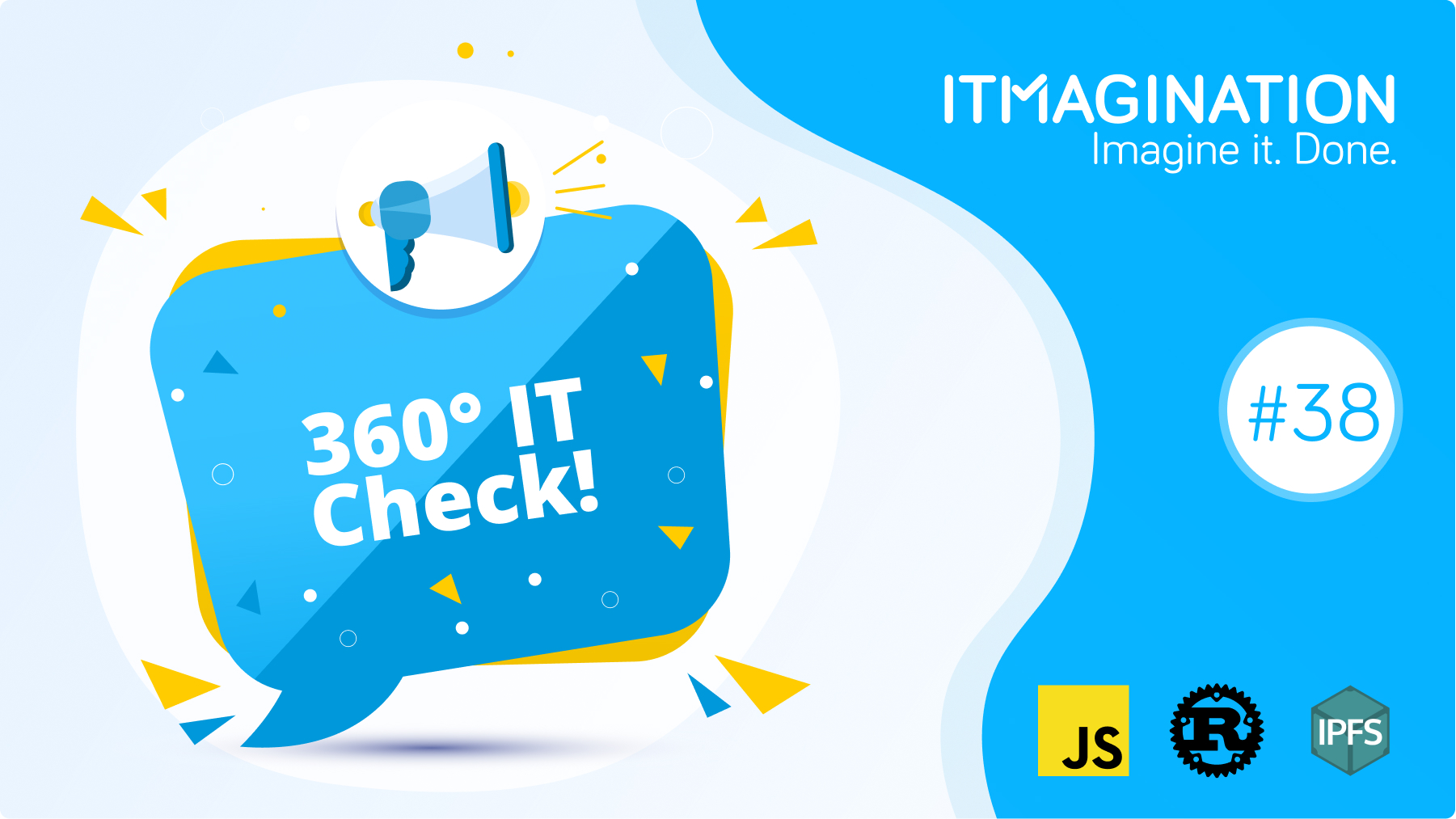 The new proposal from Microsoft would bring “erasable and optional” to JavaScript.

There is already a way to specify types in a way that achieves both the safety inside your editor, and is entirely optional, and ultimately ignored later on. It’s the so called “JSDoc” comments. Here is the code looks like now:

A few extra lines, but nothing too bad.

Now here is how this code would look like, should the new proposal be adopted:

It is shorter, and achieves the same purpose as the longer version. Crucially, the only thing that would change is the syntax itself. No teams would have to introduce changes to browsers, nor even in the JavaScript environments.

The team behind the proposal, with the guidance and support from Rob Palmer and Romulo Cintra, wants to present the change in March 2022 (this month).

The new proposal is at a Stage 0, the regulatory body did not officially see it — yet. Advancing to the next stage, Stage 1, would mean the proposal would be considered “worth considering.” If accepted, it could bring an important, and highly requested feature to the ecosystem, without breaking billions of preexisting lines of code.

Additionally, it does not seem as this is the final move in the infamous EEE scheme. JavaScript will remain where it is at (at least for now).

1Password, most well-known for their password manager, was under the spotlight last week, as the Rust Foundation gave them space on their blog last week. Nathan West, a senior developer at the cybersecurity company, shared how did the beginnings of the language usage looked like at 1Password, Rust Foundation’s silver member.

It all began in 2017, when the Windows team started experimenting with the language. “[B]ugs and crash reports decreased”, and so the whole company started using Rust as well. As the company’s apps run in numerous environments, including browser extensions, native mobile apps, and others, achieving a uniform look is a difficult task. Luckily, if you are using Rust, then that is not a big issue, at all. There are countless targets that the language targets.

Above all, if you aim to develop high-performance apps, then you effectively have three options. C, C++, and Rust. Choosing the last programming language on the list is the only way to combine speed and safety. Both C, and C++ are extremely unsafe.

Teams use Rust in a wide array of scenarios. Discord used it to mitigate their latency issues, Dropbox uses it to compress files better and faster. Blockchains, such as Solana’s are Rust-based, and more. There is a wide range of possibilities, and opportunities. On top of all, the language is constantly a number one concerning developer satisfaction in the annual Stack Overflow survey… ever since 2016.

AWS, arguably the leader of the cloud services market, announced the general availability of their new EC2 instances dedicated to memory-intensive tasks.

There are two flavors of the instances. The first one, x2idn, is a dream for all those who run Apache Spark or Presto to generate real-time analytics among other applications.

If you have a high-performance database (Oracle SQL), or have a heavy-duty in-memory database (such as Redis) in use, then the x2iedn is the version you want.

The amount of data that business process will only be increasing, and increasing exponentially, as well. There is no wonder that companies such as AWS will constantly be releasing more powerful offerings.

A Platform For Free-To-Use Applications With IPFS

Functionland, a Web3 platform for Free-To-Use applications and a storage solution, appeared on IPFS’s Weekly Summary. The users of the platform literally own it, since all of it runs on dedicated, user-owned machines. It is the first platform that is truly free, where you are not paying with your data, money, or attention.

Web3 opens up new possibilities for entirely original and unheard of solutions, that are impossible (or challenging) to implement on our current Web2. Functionland is only one of them, with more examples already out there. Who knows how many more are we yet to see?