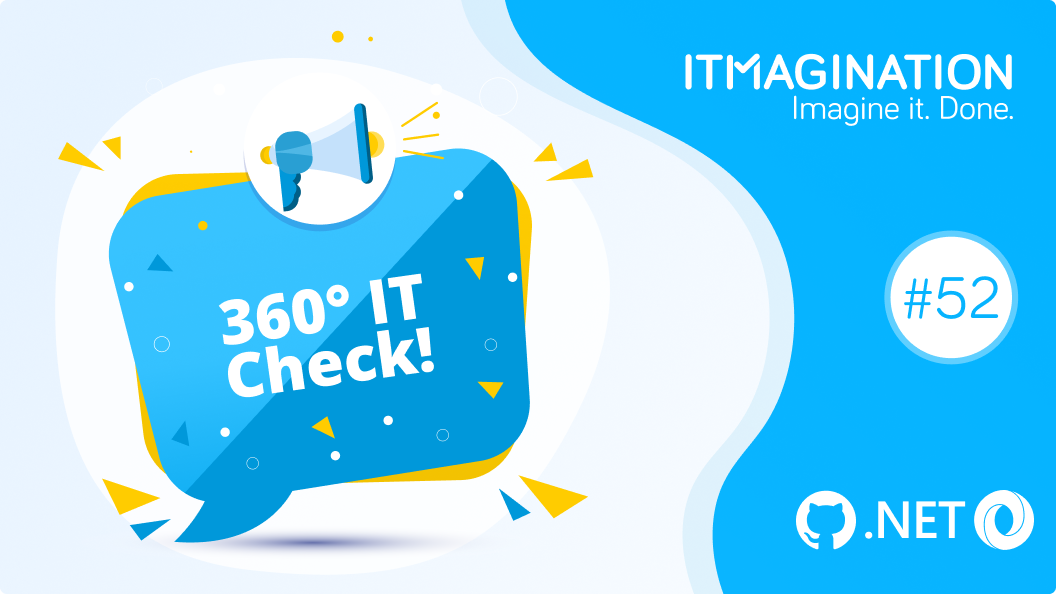 Apple is sensing it’s about to hit a homerun. The company headquartered in Cupertino, California, has ordered 90 million iPhone 14s – the amount on par with the last order of iPhone 13s. The organization is expecting strong demand for the newest iteration of its phones, despite the slowdowns that other producers are experiencing.

As far as price goes, it will be 15% higher than the initial prices of the earlier model. We will find everything out mid-September, when Apple is holding their usual conference.

It’s hard to overstate how important iPhones are to the company. They make up around 50% of the revenue, which is perhaps why the enterprise with the HQ in Cupertino is so keen on making services, such as Apple TV+ or Apple Music, an ever more important offering. The weight of the premiere is huge. One failed launch, and there’s an emergency on the hands of the executives. Luckily, services start to make up a constantly bigger piece of the pie. As of Q2, 2022, they are at 20% of the company’s revenue.

If you are a regular GitHub user, then you might have spotted an odd occurrence. The platform was flooded with malicious copies of legitimate repositories. This bizarre phenomenon, likely a part of a wider plan, was first spotted by a software developer, Stephen Lacy.

The repository would have the same, or a similar name, though hosted by another organization. The code would be largely the same, though, have malware in npm scripts, Dockerfiles, etc. A quick search by the person who originally discovered the stunt has uncovered more than 35,000 repositories waiting to steal your data.

A stunt such as this one was bold. An attack of this scale is rather impressive to pull off. Impressive or not, only (or mostly) we are in control what we install on our non-compromised laptops. Installing non-verified code, you don't know is a great way to fall victim to such a stunt.

When installing a third-party library or framework, make sure that you are installing it from a legitimate source. We won’t even mention, that first, and foremost, you have to make sure that a) you really need it, and b) it’s not infected.

The online company based in Seattle, perhaps best known for its online marketplace, is paying ~$60 per share for iRobot, with the entire deal totalling at $1.7 billion.

The company, whose Roomba you might own, has shown, not a long time ago, a 30% decline in revenue from a year earlier. The organization’s CEO, Colin Angle, announced a 10% enterprise-wide workforce reduction, as the costs are rising, and the revenue is falling.

Once the deal was announced to the public, iRobot’s shares surged 19% percent, while Amazon’s fell by a modest 1%. The purchase still must be approved by the shareholders and the regulatory bodies.

Amazon is expanding its portfolio of products that are pre-destined to live in your home. After Alexa, Ring, the Astro robot, and others, now is the time for the round-shaped robots. This purchase is a bit different than the other operations. iRobot's Roombas are often synonymous with the category of smart vacuum cleaners, and, most importantly, Amazon now has the potential to replicate the success it had with the Echo speakers.

The purchase is not welcome by all, however. As The Guardian reports, “on Friday, groups advocating for stricter antitrust regulations called on regulators to block the iRobot merger, arguing it gives Amazon more access into consumers’ lives and furthers its dominance in the smart home market.” The wider access into customers’ lives is a part that raises some concerns. After all, robots that clean our houses have the potential to map our houses.

Along with the 17.3 release of Visual Studio, Microsoft finally released a stable version of the .NET MAUI – the new framework for creating stunning, performant, cross-platform apps in C#. The move is the finale of a rather long development time that Microsoft had put in to deliver the framework to .NET developers around the world. Nevertheless, it’s finally there, and it’s time to see what it has for us, and whether the wait was worth it.

.NET MAUI is newer Xamarin.Forms. It’s not fundamentally different from what we had before, though that was never the goal. The new framework allows teams to deliver Android, iOS, Windows, Mac, and Tizen apps – with the last one being maintained by Samsung.

If you wish to give the new tool a shot, please refer to the official documentation, and if you get stuck, see the troubleshooting guide for .NET MAUI.

How to pronounce JSON by the creator of JSON himself