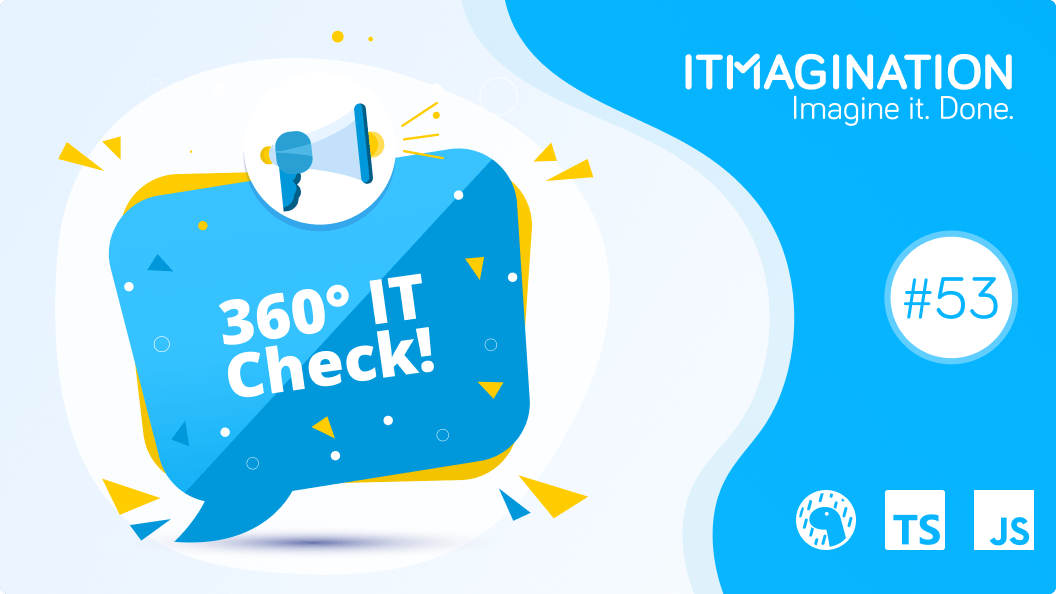 Big Changes Ahead for Deno

Deno, the secure runtime for JavaScript & TypeScript, changes its modus operandi. In a blog post published recently, the team behind the project announced big changes ahead. Firstly, they want to be the fastest option around. In theory, the isn’t anything that should stop them from achieving the goal.

Another big change is the compatibility with npm. As the number of libraries & frameworks in npm’s storage dwarfs the amount of 3party code for Deno. In theory, that’s a great move. In practice, it defies one of the reasons Ryan Dahl’s more recent creation exists: the increased decentralization, with packages being installed from any URL you wish.

There was a nice touch in the announcement as well: the team announced free office hours for any company using Deno in production. The developers want to know how they can support business users better.

Deno is going away from its roots, and why it got created in the first place. Branding-wise, this is a shot in the foot. In terms of developer experience, the news is as good as it could have been. Better compatibility and faster execution of code are what always excite all technical experts. Time will tell what the team will manage to achieve.

TypeScript is the absolute must-have for bigger software engineering projects. It brings type safety, which is invaluable. As Microsoft writes, “it’s a language that builds on JavaScript and adds syntax for types.

These types let you put your expectations and assumptions into your code, and those assumptions can then be checked by the TypeScript type-checker. This checking can help avoid typos, calling uninitialized values, mixing up arguments for functions, and more.”

Microsoft just announced the release of the version 4.8 of the language. This version focuses on improvements, and there are no major changes there.

Before upgrading, make sure there are no breaking changes you must consider. In this release, there were a few of these:

If you want to get ahead of the rest, see the TypeScript 4.9 iteration plan here.

How to Speed Up Large Collections Processing in Java