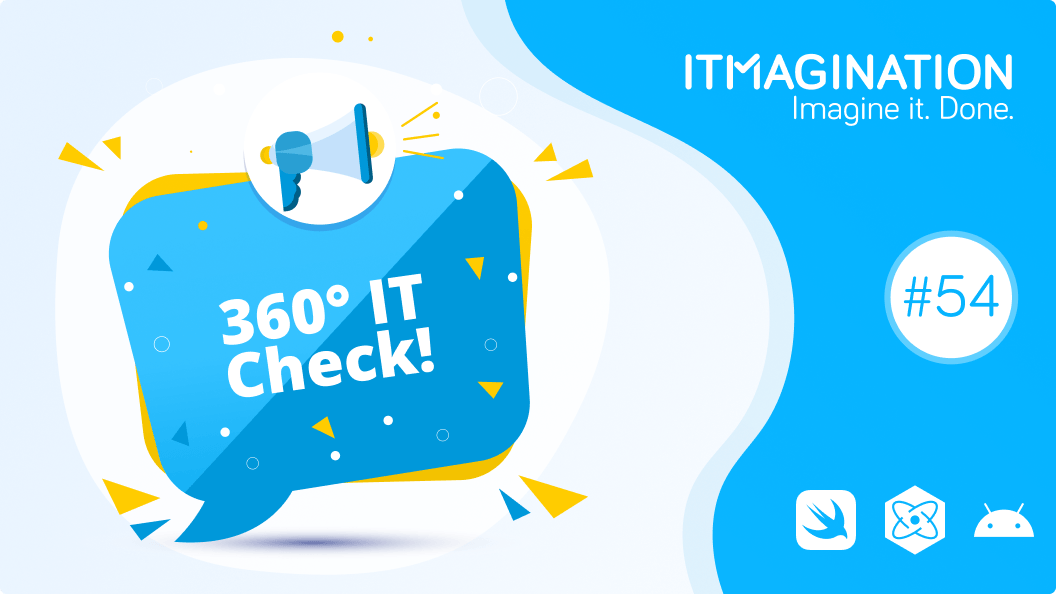 Each new iPhone release is an event that all companies releasing iOS apps must closely follow. Apple’s phone is a leader in some key Western markets – such as the US, Canada, and the UK (the market share of iOS and Android are extremely close to each other in the UK).

This year, we saw the biggest refresh of the iPhone, ever since the iPhone X. The top model, the iPhone Pro, features a much smaller notch housing the same infrared sensors. It’s a steady evolution from the last model, where the Californian company has reduced the size of the cut-out, but has not removed it.

As for the new features, the (non-exhaustive) list is as follows:

Curiously, the American phone maker has decided against using a USB-C port for charging and data transfer.

The new iPhone is boring. Nothing has fundamentally changed; nothing surprising. The notch is gone, though, and that’s the biggest plus. The Dynamic Islands, so highly advertised are nothing else than adding a new, fancy, way to display notifications. The Always On Display is an excellent feature, however the competition has had this feature for almost 10 years now.

iOS developers might look at the newly introduced phone differently, however, so we have a comment from Andrej Krizmanic, Senior iOS Developer at ITMAGINATION:

Don’t expect anything revolutionary from the newly introduced iPhones. Four models got incremental updates and the line-up got refreshed. As I see it, Apple is putting emphasis to the complete the line-up, not just to flagship models. So now, customers in the US can get a very capable brand-new iPhone model starting at $429 (iPhone SE, basic model) up to $1099 for the biggest flagship (iPhone Pro Max, basic model). Here, I’d like to point out that the SE model will suffice my mother's needs for 4 years or probably even more.


So, what we as developers get is a broader reach of users holding very capable devices in their hands. And those users are expanding their experiences beyond the mobile phone, more people find a good use cases for their Apple Watch, Apple TV, some switch to Macs, and some experience a more frequent use of their iPad. There’s a need to develop experiences for users for all device types.

Microsoft has rolled out the compatibility functionality feature to more regions, with improvements. The functionality allows running Android apps on Windows with the help of Amazon’s app store. The unlikely alliance was available only in the US so far, though the availability of it has just expanded to Japan and Germany.

The rollout of the new feature of Windows, touted by some to be a crucial one, has been sluggish, at the very least. Even though, technically, it works in all regions, installing it is not the easiest. It’s certainly a big loss for many, since it allows users to expand the functionality of their computers: sometimes with apps available exclusively on mobile phones.

Preact, the fast and small alternative to React, has announced the release of an interesting feature. Signals, the framework’s new state management approach focuses on creating pieces of reactive state (to simply put it, the data will re-render once, and only, it changes).

The API is as simple as it gets, and you may start using the new feature today by writing ‘import {signal} from @preact/signals’:

That is something that puts it in stark contrast with React. Facebook’s library aims to provide only the most basic features, focused only on rendering to the screen. The state management, and all other concerns, are left to the developer.

Of course, Evan You was quick to point out that Preact moved away from React’s philosophy.

Indeed, it did move closer to Vue; more towards the model of including more than just the bare minimum. We are not talking about an ecosystem of packages, such as Angular’s: just a helpful addition to the view layer.

Here is the Hacker News thread for all interested.