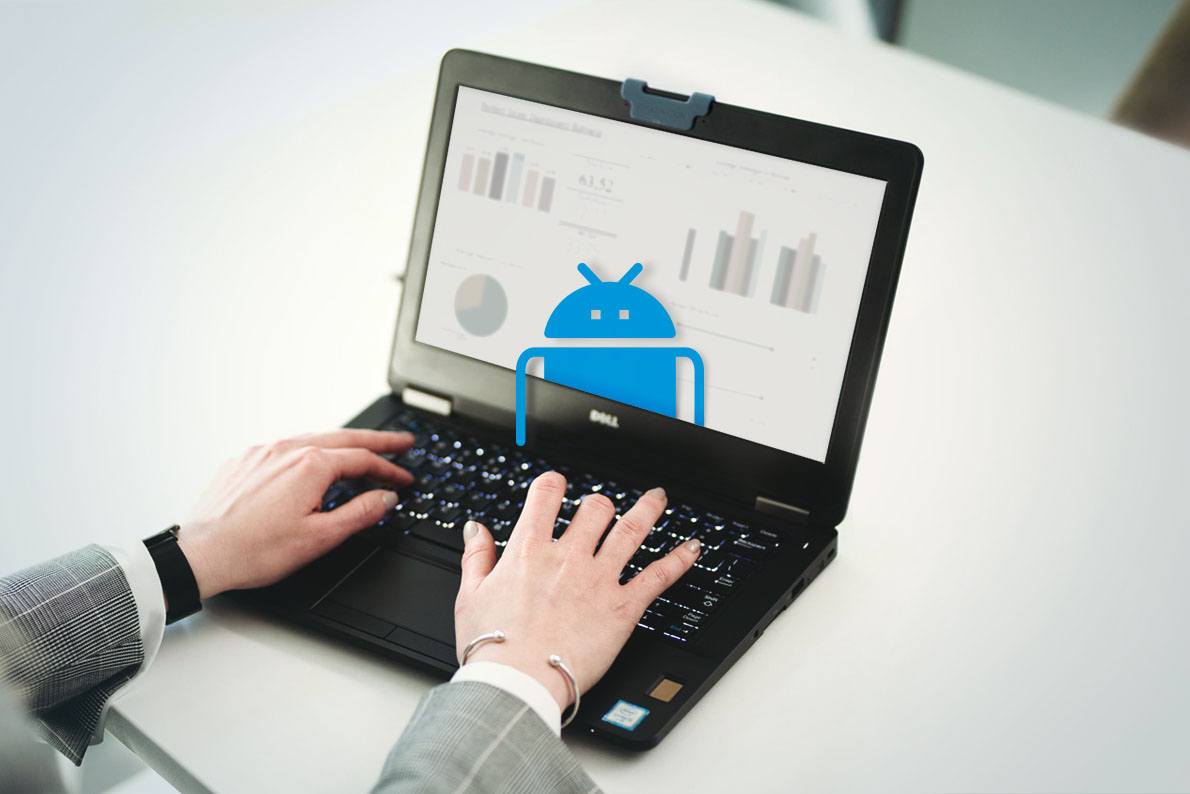 Will bots lead to a reduction in employment in the banking sector? By 2020, 85% of customer interactions will be handled by chatbots.

Will bots lead to a reduction in employment in the banking sector? Are there areas where human beings cannot be replaced by machines? Read the latest interview with Adam J. Kępa, our Head of Growth and find out the answers!

Do you think bots will lead to reduced employment in banking? After all, they are supposed to replace employees.

I think automation will inevitably result in a reduced demand for workers in the banking sector in the very long term. However, this trend is not only valid for banking – it can be clearly already noticed in a number of areas. Research by McKinsey and Company shows that by 2020 about 110-140 million jobs around the world, in all sectors, will be replaced by machines, robots or software. On the other hand, since World War II we have been looking at a clash of two concepts: one saying that computers and automation will replace the man, the other that computers and automation simply support the man and will keep doing so. I think both of these concepts apply – there are business areas where the final decision is taken by a man supported by IT, and there are other, where the man is fully replaceable. Because some functions are taken over by robots, employees can commit themselves to tasks for which they previously had no time. It should also be noted that any robot requires calibration and monitoring. On the other hand, there is a widespread opinion, including in the banking sector, that the number of people working in banking will go down. It is reflected in the words of John Cryan, the CEO of Deutsche Bank, spoken in 2017: ”In our banks, we have people behaving like robots doing mechanical things, tomorrow we’re going to have robots behaving like people”.

How are bots better than previously used solutions such as IVR systems?

The biggest advantage of chatbots lies in solutions which enable them to have a free conversation in a natural language. Existing automatic customer service systems, such as those based on IVR, rely on the ability to select available options from a menu and listen to one-way messages. They definitely do not encourage interaction. And interaction is precisely the key benefit of having bot-based customer service, regardless of the channel: online or over the phone. A real advantage and usability improvement for customers can be obtained by enabling a free conversation with the chatbot in a natural language. Also, interpretation of the natural language should not force the user to only use specific expressions, which significantly improves the quality of conversation. A bot should, of course, be able to adapt to a specific customer as much as possible, considering their profile, previous behaviour and preferences. The scenario of every single conversation with a bot should be individual. This is possible thanks to the use of data analytics in real time, with machine learning. An example of a tool that does that is Behaviolytics® developed by ITMAGINATION. To sum up, the key characteristics of a modern bot are: natural language analysis, micro-segmentation of customers or personalised approach, integration with banking systems in real time and the use of advanced analytics and prediction.

What makes a bot well received/tolerated by customers?

Without a doubt, personalisation of interaction I mentioned before is vital for positive user bot experience, but multi-channel communication is also important. A bot has to communicate using chat, texts and voice, via an application or over the phone. Even more – knowing a user’s profile and call history, a bot should be able to follow up on a conversation in a different channel. This makes a real qualitative difference for the customer, building a positive perception of customer service provided by the organisation behind the bot.

Artificial intelligence in banking. In what areas is it particularly useful?

Artificial intelligence, or machine learning is used in all areas of banking: from risk analysis, marketing campaign performance forecasting, customer profiling, up to natural language analysis and business process automation. You cannot thoroughly understand the needs and profile of the customer without using machine learning algorithms. The enormous volume of data left by users these days would be impossible to analyse in a meaningful way without machine learning techniques. Even if you tried to do it, you would get only a fraction of its intelligence value.

What are the areas in banking where bots will never work well? Where can’t you replace a human being?

Considering the current pace of technological development, one cannot strongly assume there are areas that will never be robotised. On the other hand, the more complex or multithreaded the tasks are, the more difficult it is to automate them. The “fuzzier” a business logic needed to decide is, or the more it departs from a choice of available options, the more difficult it is to programme. However, the process of replacing the man with automation has already begun in banking. According to research by Accenture #TechVision2018, 85% of customer interactions in the banking sector will be handled by AI-supported chatbots by 2020. So, wherever it is possible to build an algorithm or decision engine supported by Machine Learning, the man will be replaced by Robotic Process Automation (RPA) class bots and tools.

Do you think bots will be able to effectively sell financial products, also those more complex?

Absolutely yes. For example, let’s take a look at how a bot, or virtual assistant, can be used to fill out a credit application. Some banks have implemented it, such as HSBC Hong Kong with the corporate customer service platform Amy. They have a virtual assistant available via a website, which helps the customer to open an account, suggesting banking products and explaining concerns related to mobile banking. All this in both English and Chinese (Mandarin or Cantonese). So, selling a product, even one that is more complex or requires reference to a number of parameters is already within reach of today’s solutions. The key is to correctly ‘encode’ such a process, so that its efficiency is close to 100%. Chatbots are the most popular technology for the automation of customer service today, and they are rapidly replacing legacy channels such as hotline or form. Customers simply prefer virtual assistants, who can solve their problems faster than calling a call centre.

The Polish language version of the interview is available on PRNews.pl here. 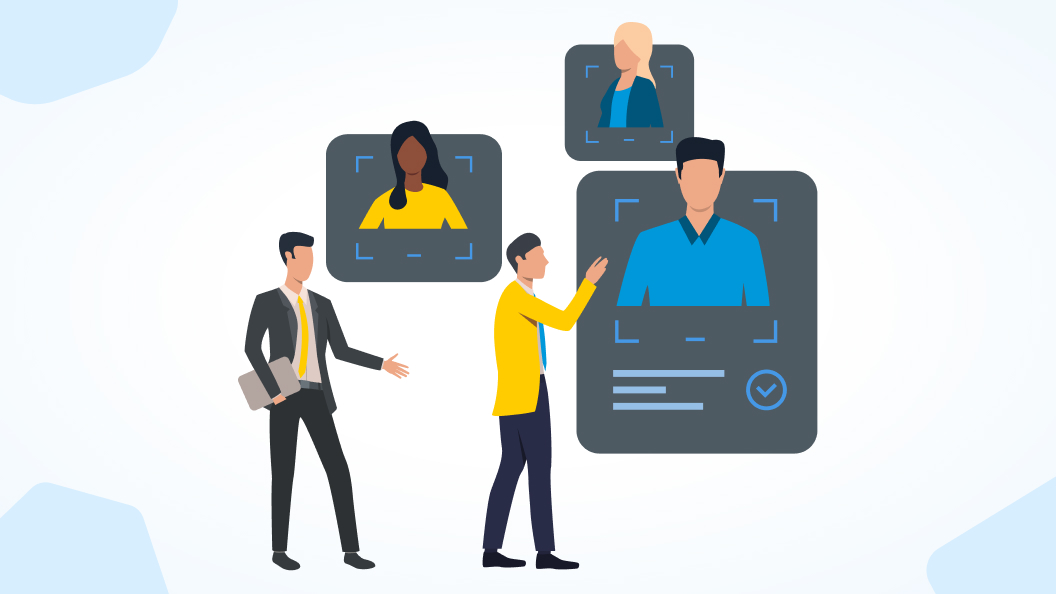 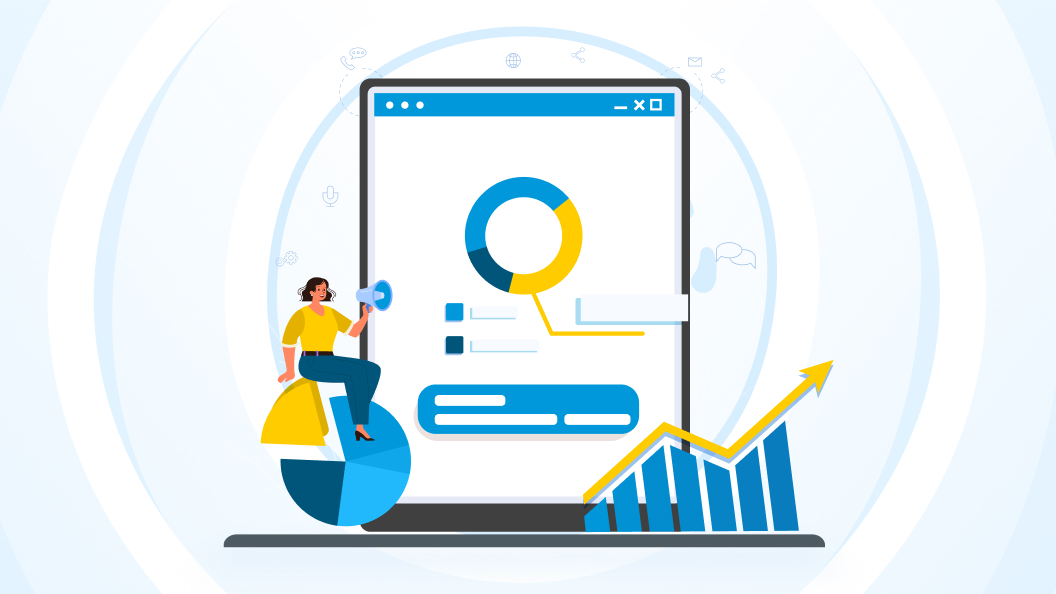 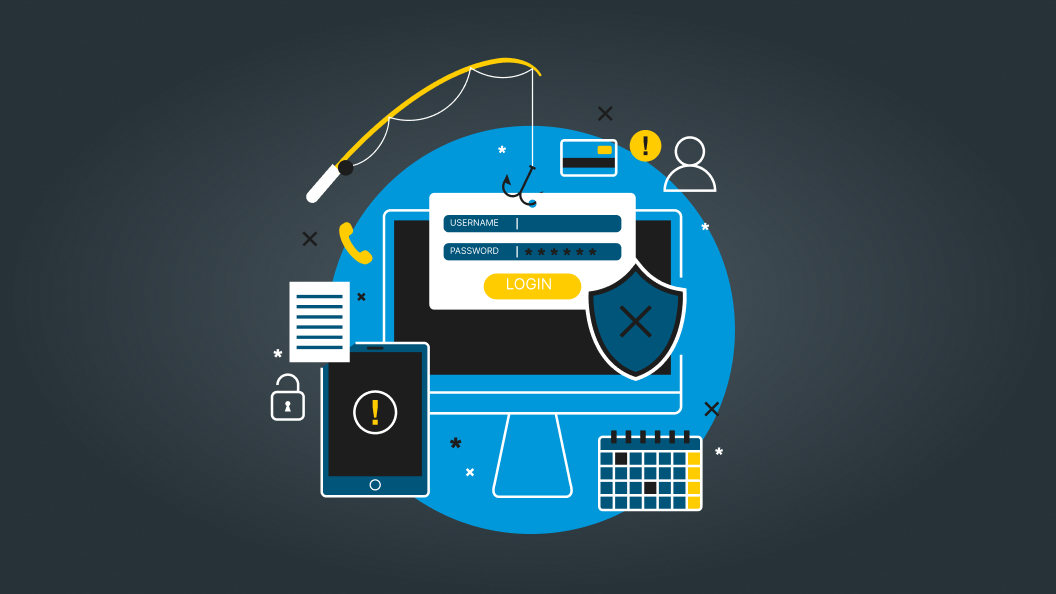