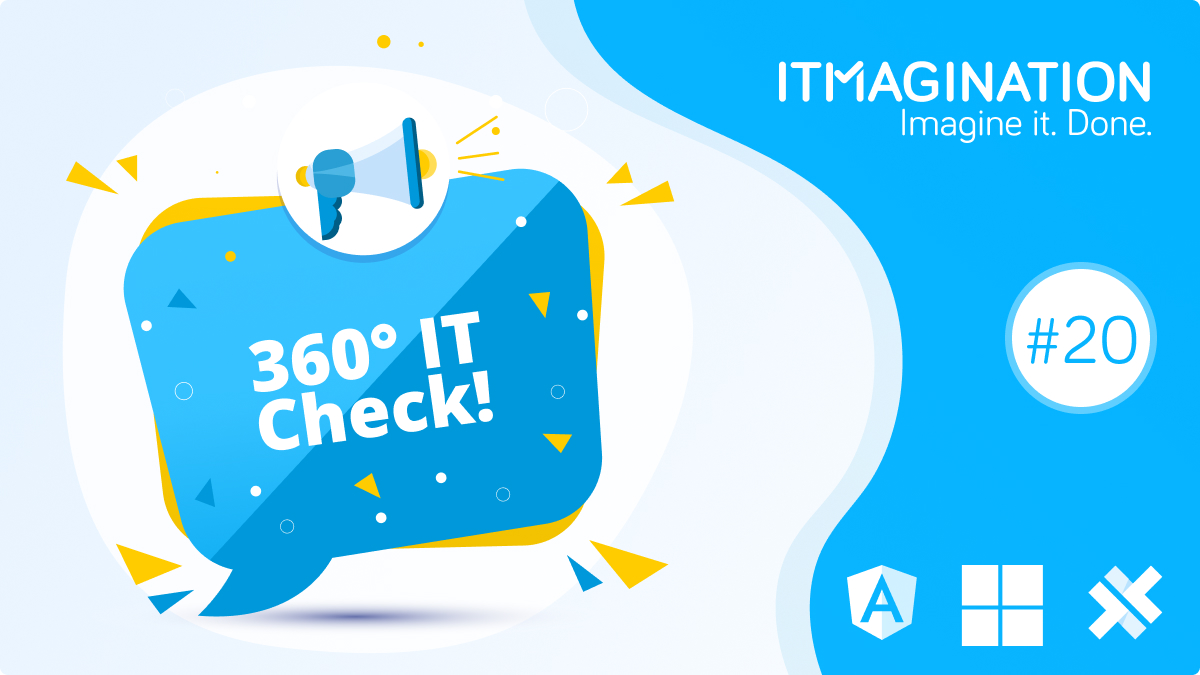 Angular, the TypeScript framework for large front-end apps, is now at its thirteenth major update. As it is with each release, the team behind the framework investigates options for enhancing it, and this time they are expanding Ivy-based features, and optimizations.

Most importantly, all the TypeScript versions before 4.4.2 are no longer supported.

The development team has decided to remove the older output formats, as it was in the past, and thus focus exclusively on the newest formats. On their website, they specify that the first party Angular packages will be output in ES2015, and ES2020. “As a result of these changes library developers can expect leaner package output and faster execution.”

We do not need to worry much about Internet Explorer 11 anymore, thanks to Microsoft’s decision earlier this year to discontinue the support for it in favor of Edge.

Removing IE11 support allows all projects to be faster, and lighter. Angular can now also leverage modern browser features, such as CSS variables, and web animations via native web APIs.

To drop the support for the last version of Internet Explorer, it is enough to just run ng update.

In the past, dynamically creating components was not so effortless. A lot of code that had to be written was repeated, and cumbersome to write. Now, the need to include CmponentFactoryResolver is gone, and thus we can write less code.

Angular’s CLI also received some improvements. “Persistent build cache” is now enabled by default. The move resulted in “in up to 68% improvement in build speed.”

Two versions ago, with the v11 release, the team introduced support for a solution to quicker load Google Fonts. “Inlining” is now enabled for Adobe Fonts as well, plus the practice is now enabled by default.

There is a ton of breaking changes. To see them all, see this write-up on GitHub.com.

During its annual conference, Ignite, Microsoft announced quite a few new products, and updates.

OpenAI, the company behind the groundbreaking GPT-3 natural language model, teamed up with the company from Redmond to allow access to OpenAI’s API through the Azure platform. Even though the service is initially invite-only, the lucky few will be able to access GPT-3 models.

Dominic Divakaruni, Microsoft’s Product Manager leading Azure OpenAI gives an example of how the access can be useful:

Microsoft enters the metaverse race with their mixed reality offering. Company’s Teams software will get a set of virtual avatars you will be able to use next year. You will not have to use a Virtual Reality headset. The experience will have a varying degree of “being virtual”. There is an option to use your avatar as a placeholder, to animate it to respond to your vocal cues and e.g. raise a hand when you are raising a hand by pressing a button. The most “virtual” is being able to step into a virtual meeting space entirely.

Some called the new service the new Notion. It does, indeed, resemble the product very much, with an addition of tracking of people’s cursors in real-time - check out the full announcement and features here.

Context IQ is the new set of “AI experiences” that the company has built-in into some of its products. Now, you will get suggestions of files to attach, meeting times, and more, based on what you are typing.

For all the news from the conference, go to this page.

Capacitor is the “native runtime for building Web Native apps.” It allows you to run your web apps as iOS and Android apps, and additionally as Progressive Web Apps using one codebase.

The runtime has gotten a new release, numbered 3.3. The release does not have the biggest release notes file; however, such releases are no less important.

This time, there are a few bug fixes related to the cli, the core runtime, and the iOS runtime. New features now include, e.g., the ability to reload the WebView. You may see the full list of changes here.