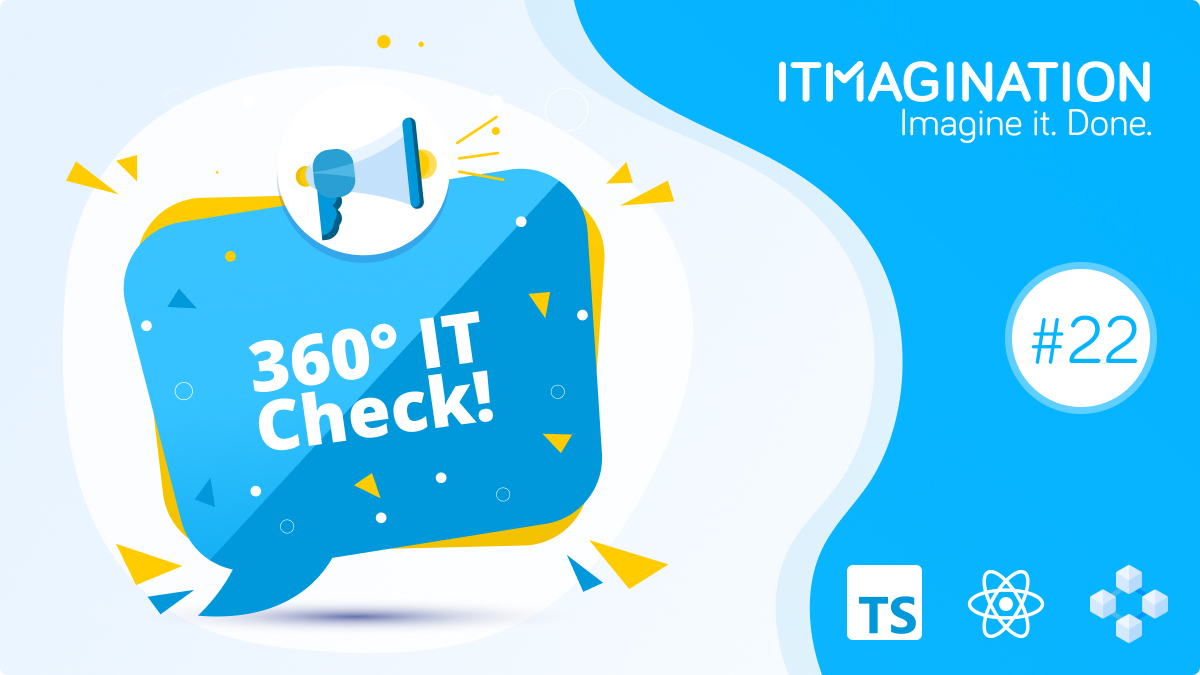 “AWS for Web3” With Hundreds of Millions

The “AWS for Web3”, Alchemy, just raised an impressive 250 million US dollars during their Series C. The company’s valuation is at a hefty 6.5 billion dollars.

The money will be used to “continue its focus on building a platform that brings the benefits of blockchain, decentralization, and Web3 to developers globally.” The current set of products include Supernode, an Ethereum API, Build, “tools for prototyping, and debugging” or NFT API, to “[b]uild your NFT app with ease.” Additionally, the tools work across many chains, including Ethereum, and Polygon, but also Flow, Arbitrum, and Optimism.

A comprehensive all-in-solution could be just what the doctor ordered for the maturing ecosystem of Web3 apps. Even though we seem to be still in the phase of early adoption, there are already apps with impressive numbers running on top of the solution, such as 0x, that handles $1 billion in transactions. As a sidenote, if you are passionate about the decentralized web of tomorrow, we have job offers waiting for you.

Here's what this means for you.

React 18, which we have written about before, is now promoted to the beta status. Developers can expect more stability. Even though we recommend waiting until the stable version drops, the React team let everybody know that the beta “is ready enough to test in production”.

While we believe it is ready enough to test in production (we've been doing this for months), it is still pre-release software and may be subject to change pending further feedback from testers.

We have to tone down the excitement a bit, however. Server Components will not be in 18.0. They will be included “in a future 18.x minor release”.

However, although we can’t yet recommend Server Components for general use...

TypeScript 4.5, which we have written about before as well, is now released.

For a quick reminder of the features, do not hesitate to read our previous blog post, though as a reminder, the most significant features are:

There were some changes since the beta, and the RC versions. Most importantly, the ES module support will make it to TypeScript at a later date. The Awaited type received further enhancements.

This is not an exhaustive list by any means. For the full list of changes that made it to the stable release, read Microsoft’s blog post.

Lighthouse, the popular website auditing tool, has received a major update, numbered 9. It is available now in the command line tool, in Chrome Canary, and in PageSpeed Insights. Chrome users will be able to use it in Chrome 98.

The tool can now test your page at any point during its lifespan. For a demonstration, visit web.dev. Accessibility testing got a significant boost. Not only does the tool now check for duplicate ids, but also checking for multiple labels on form fields, checking the contrast ratio, and more. The full list is impressive, and it can be found here.

‍
There are some breaking changes as well. Firstly, Lighthouse moves to Node 14 as the minimum version required. Secondly, three audits are not there anymore: the appcache-manifest one, external-anchors-use-rel-noopener (more on this here), and the redirects-httpaudit. To end with, there are more breaking changes with this release. For the full list, go to this GitHub Issue.