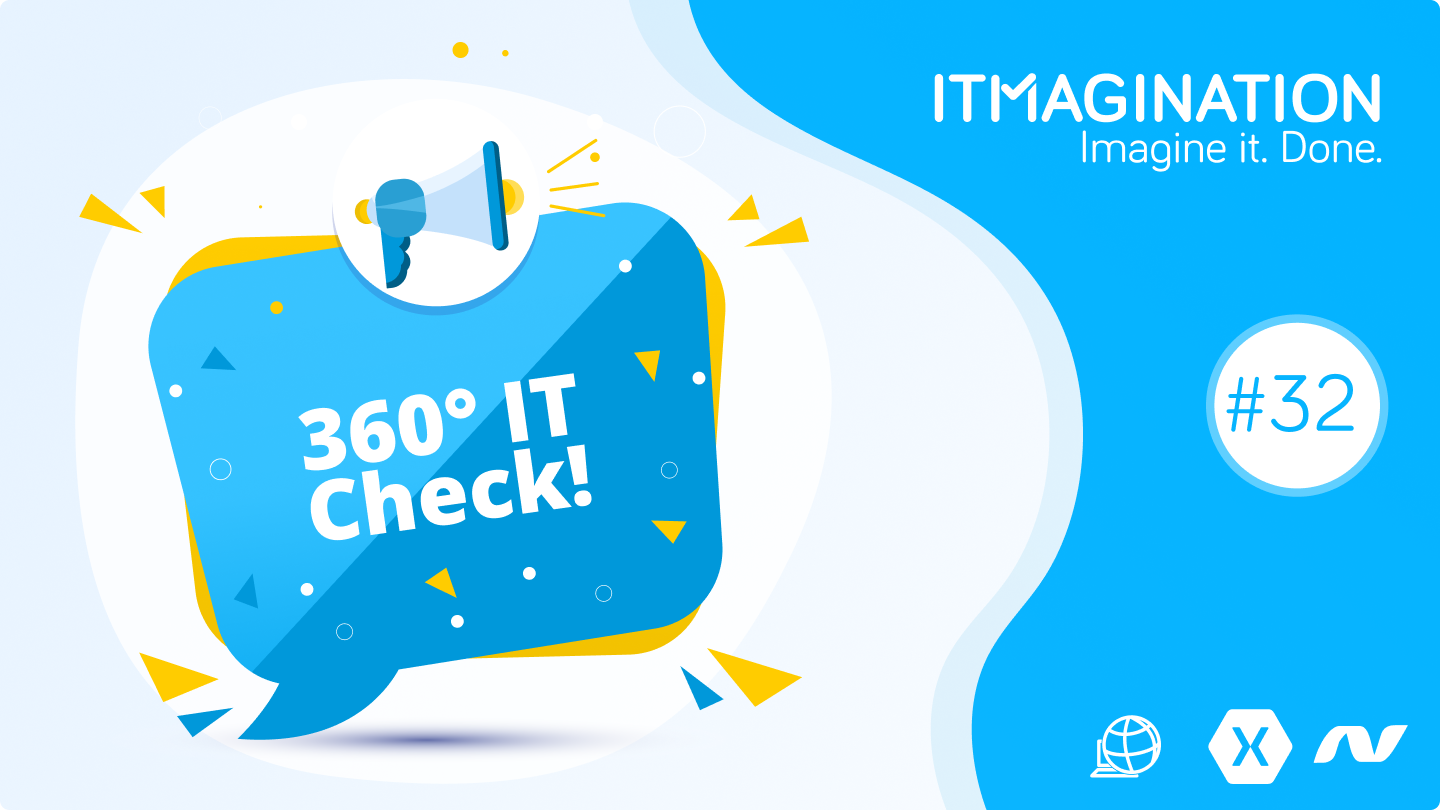 .NET 6 Faster Than The Predecessors

Upgrades that bring noticeable performance changes are most welcome. Unfortunately, as it is the case with numerous major updates, there are some changes that might break your apps. In the case of .NET 6 and the accompanying libraries, the list does go on for a bit. This does not mean, that it automatically makes the transition impossible. It’s a tradeoff like any other: on one side we have our devs’ work hours, and on the other we have improved UX.

Unfortunately, though, there is an illusion of choice here. Any codebase has to be regularly maintained, which in turn means you will have to upgrade the .NET eventually. Putting it off for too long might be less than ideal, though there is a silver lining: .NET 6 is the Long-Term Support, which means it will be supported much longer, than usual.

Bitrise is a mobile CI/CD platform, that is advertised as a solution that “just works.” The tagline does not apply to Xamarin apps anymore. The company shared a post announcing the end of their official support for Microsoft’s app framework. There is a way to still build Xamarin apps on the platform, though it is not exactly recommended.

The announcement is a positive, overall. The company admitted they are working with the IT giant from Redmond on supporting the upcoming upgrade to .NET MAUI. Some sacrifices have to be made in the name of progress, and that might be the case more often now.

Line shared an interesting post about the baseline for web development in 2022. They are looking for a new baseline they have to aim for now, after Microsoft retired Internet Explorer last year.

Even though the whole Web Development community was ecstatic after the announcement, everybody now needs to answer the same question – what do we want to design for? Before IE’s deprecation, the answer was simple. Now it’s a bit more complicated, and one has to factor in the popularity of web browsers on the markets you are targeting.

The internet we are building still fails to address more than a few issues:

After having analyzed the available statistics, Line decided to establish their baseline as:

1. Safari is the baseline in terms of web standards: The sites we develop must work in Safari versions at least 2 years old.

3. 4G is the baseline in terms of networks: Mobile networks have become a lot faster and stabler worldwide in recent years.

The new target does make sense in the context of their main target market (Japan), and takes all relevant aspects into consideration. Your organization now needs to go through the same process, if it already had not.