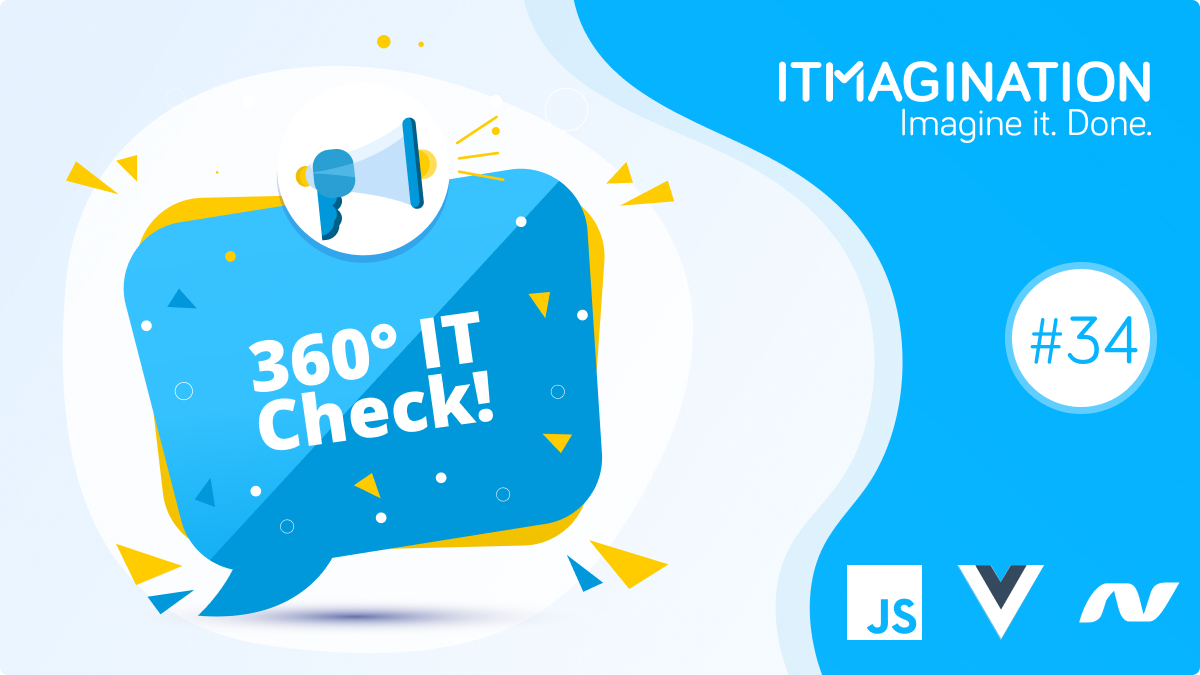 .NET, Microsoft’s comprehensive tool for creating enterprise software, turned twenty last week. The company from Redmond was proud of its creation. So much that they added “.NET” to some product names (does anybody remember .NET Enterprise Server?).

The team behind the tool also had shared a note about a February update before sharing their celebratory post with the world, proving there is no time to rest and celebrate when you are working on .NET; you are ever moving forward.

.NET, and Microsoft, have come a long way ever since the enterprise tool saw the light of day for the first time all these twenty years ago. It has come a long way from a company actively trying to “kill” technologies (open-source or otherwise), to embedding Linux in Windows (WSL), and buying GitHub and npm (and keeping them alive and well). Currently, you may even find the source code for its core parts online (such as its compiler’s code).

The team had shared an update regarding a .NET upgrade, before their birthday. Along with a set of improvements, the team added that the planned end-of-life for .NET 5 is on May 28th. Migration is currently the recommended plan of action, especially since “[i]t’ll be an easy upgrade in most cases.”

The Web Gods have finally listened to my prayers – JavaScript is no longer the only viable option for creating interactive web apps. What’s even better is that you are mostly no longer forced to ask your users to download massive portions of code. LiveView, and Lifewire both live on the server far away from users. Any updates show up thanks to a constant connection between browsers and servers; the way it works is the same way you get a new message on Messenger in a matter of milliseconds.

To be fair, JavaScript has come a really long way. It used to be a hot pile of mess, while it is now an actual programming language that is presently widely used in a wide array of scenarios. There are some inherent flaws of JS that some people are not happy about, such as the lack of a type system; what for some is great, for others it’s, figuratively, a crime.

We will still see Single Page Applications built the e.g., React way. The issue in the case of LiveView, Lifewire, and StimulusView is that they cannot quite be used when people are offline or are using a patchy internet service.

Some arguments of e.g., the creators of StimulusView are slightly suspicious. On their website, they claim that a React to-do app is much more than 250 kB. The example used for calculations is at least 4 years old, with React undergoing numerous changes since then. One of them is the introduction of Server Components, blurring the line between the server’s side, and the client’s side.

They were in making for a long time, and they are here. The new docs for Evan You’s Vue.js are here. They are a supercharged version of their former version, boasting brand-new futures that improve developers’ quality of life, such as the global switch between the Composition API, and the Options API.

Last week, we launched the brand new https://t.co/0N2uGPCtsh. Here's a thread highlighting some of the new / updated features: 👇🧵

The new dark mode is also a nice touch, though perhaps the most important feature is the new interactive tutorial in Svelte’s style.

Proper documentation is something that the vast majority of developers are looking for when dealing with a new framework. The changes will most likely be heavily appreciated, though the knowledge contained within is the function, while cosmetics are the form. There were not many complaints about the state of the informative website. Traditionally, React’s site was the one that people liked to complain about: unintuitive, with key information that’s hard to find.

Samsung Galaxy Tab S8’s press release leaked just two days before the big announcement from the Korean company. The new product from the Galaxy line is about the most popular tablet running Android, and only the iPad is ahead of it in terms of popularity. As you can see yourself now, the leak was accurate, coming from a high-profile specialist Evan Blass.

Many companies resigned from producing tablets, as they slowly became a niche product. They were too big for the traditional mobile phone usage, and not fast enough to be used the same way as laptops running macOS or Windows. That changed, and we now have iPad Pros and Galaxy Tabs Ultra that can easily rival the performance of laptops. They are positioned on the higher shelf, however, with prices not being anywhere near the affordable range.

We will also see how Google’s OS dedicated to tablets will change the landscape, and whether it will at all. The special version for tablets is perhaps too little, too late, though it remains to be seen.

SuperBowl is a special day for people from the USA. Time stops, and almost everybody turns their eyes to a television screen to watch the culmination of a long season. For all others, it’s the time when some of the most creative ads ever air.

Thirty seconds of ads are worth an incredible sum of money, all due to the extreme popularity of these ads. This year there were two main themes, nostalgia, and science-fiction. It all comes down to the pandemic. The last two years were tough for all of us (minus tech company executives) with many losing their loved ones, and health. Companies recognized that, escaping today by invoking the feeling of nostalgia, and longing for the future.

It would not have been real-life if there wasn’t a big “whoops”.