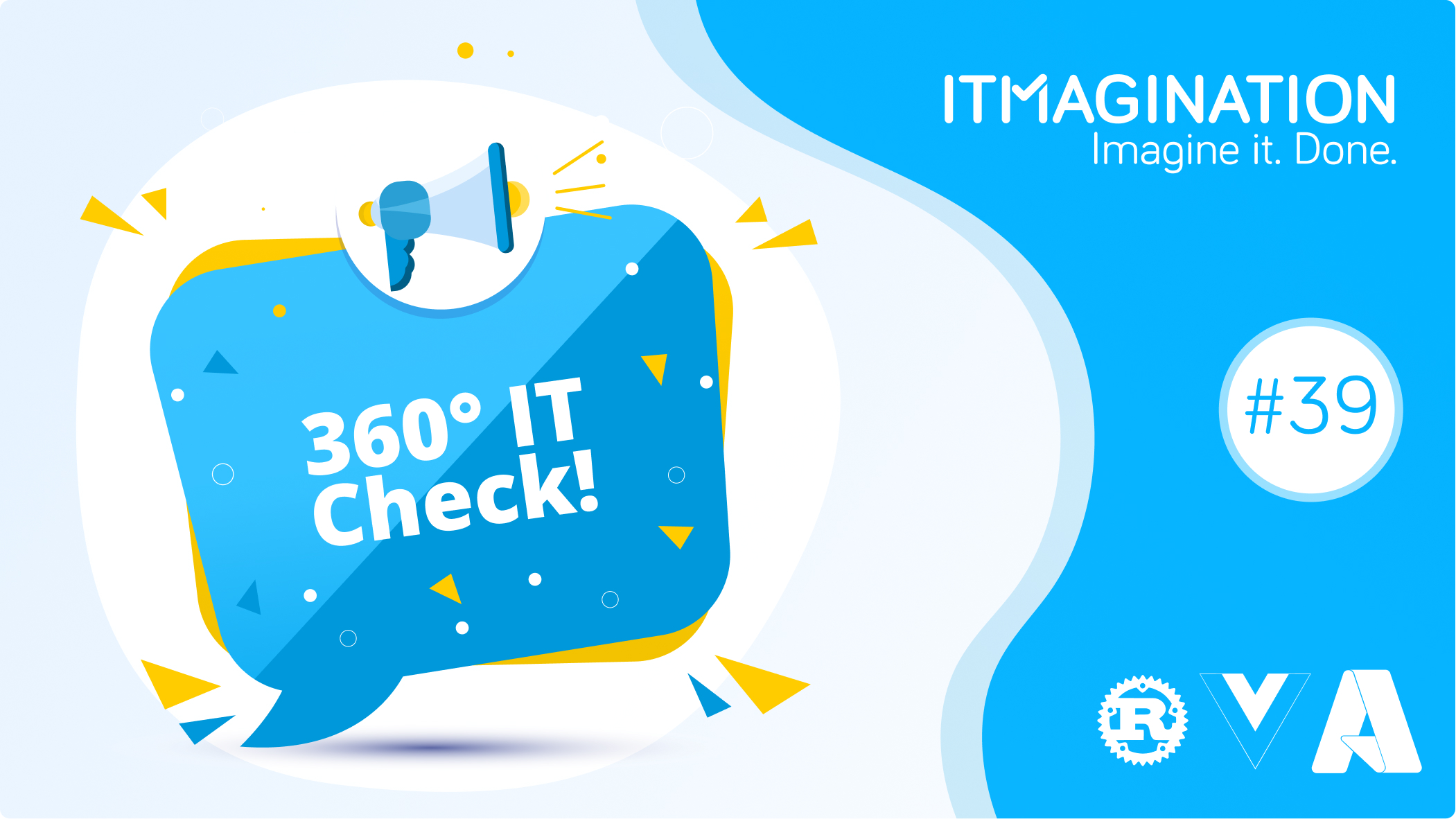 AWS’s Training Program… In a Metaverse?

If you are waiting for the next entry in the immensely popular Grand Theft Auto series, then we have bad news. It’s still many years until we see anything about the new game. AWS got you covered, however, with their Cloud Quest.

Cloud Quest is a video game which serves as a tutorial for new cloud experts. The company writes: “[a]s a cloud practitioner, you’ll venture on a journey to help the citizens in town transform their city by using cloud solutions.”

AWS’s approach is… interesting. An open-world role-playing game is definitely an extraordinary approach. Especially when taking into consideration that games like that are usually an effort of a massive number of developers. Amazon’s creation looks a bit as if it was developed by a group of entry-level developers at best. It is also not clear what are the hopes of the company  in terms of effectiveness.

The company did, however, recently expand into the video game market with their New World. Moreover, Amazon did develop a game engine called “Lumberyard” as an alternative to industry-standard Unity, and Unreal. Whether we can see more such tutorials in the future, it remains unknown.

In cases where the highest performance possible is a must, C and C++ are standards. That does not come without a cost. Memory safety issues are a source of a vast majority of vulnerabilities in some massive, high-profile projects. According to a blog post published on okta’s website:

The most obvious solution to the problem is the adoption of Rust, often called Mozilla’s greatest contribution to the IT industry. The issue? One cannot simply rewrite everything to Rust. For one, it would be an incredibly painful and lengthy affair. Furthermore, in some cases, C is the only language we can use.

If Rust was more widely adopted, then perhaps we would have had fewer vulnerabilities. Of course, Mozilla’s child is not a miraculous shield to save you from all evils. Nevertheless, it is a much better alternative to the “ancient” languages, since it does not compromise on speed while at the same time non-compromising on safety. That’s why new cryptocurrency, security, OS or even embedded development initiatives opt to use Rust.

Even though the wider web community is getting better, and better at making accessible websites, many fail miserably. Not using even the “alt” tags describing what’s on a given picture is not so obvious.

Some projects have gotten better over the years, such as Svelte, or “headless” visual components. Now, the time has come to use an AI to describe what’s on an image. The team from the Microsoft Edge browser developed a solution to use AI to describe what’s on any given image. Should the setting, governing the use of the new solution, be turned on, Edge will automatically upload all images on a site to Azure.

This project could be significant, yet only time will tell how popular it will get. Now, the only thing left to say is to encourage more developers to think about making their sites accessible ahead of time. It’s a bit heartbreaking to see some projects put little value in making their sites friendly.

Auth0, one of the leading developers offering secure authentication & authorization services, developed a new SDK for Vue; Vue 3 specifically. It is safe to say “took them a while”, as Vue 3 is nothing new, and not by any means. Auth0 does not produce content that is to be taken as having little function. Their code is absolutely critical to safety of apps, and thus, they have to comply with all modern standards, updates, and best practices.

The plot twist in the story is that in the long line of developer mistakes, handling the transition from Vue 2 to Vue 3 is one of the top ones, with Angular.js and Angular. The fact that Auth0 developer a library just now is very telling about developers’ reaction to the major upgrade. Spoiler alert: it was horrendous. Back in June 2019 Even You posted a “request for comment” on GitHub, where he proposed a new way to write Vue.js components. Community feedback? Brutal, and many admitted to not understanding the proposal. Daniel Elkington’s post captured the feedback pretty well:

“If you build it they will come.” In other words, things have a way of working out. Build your product, and then prepare for the long game. Browserling has shared the story of how all of their creations over the years did not appreciate much popularity… until the third year, where they took off. Each one of them.