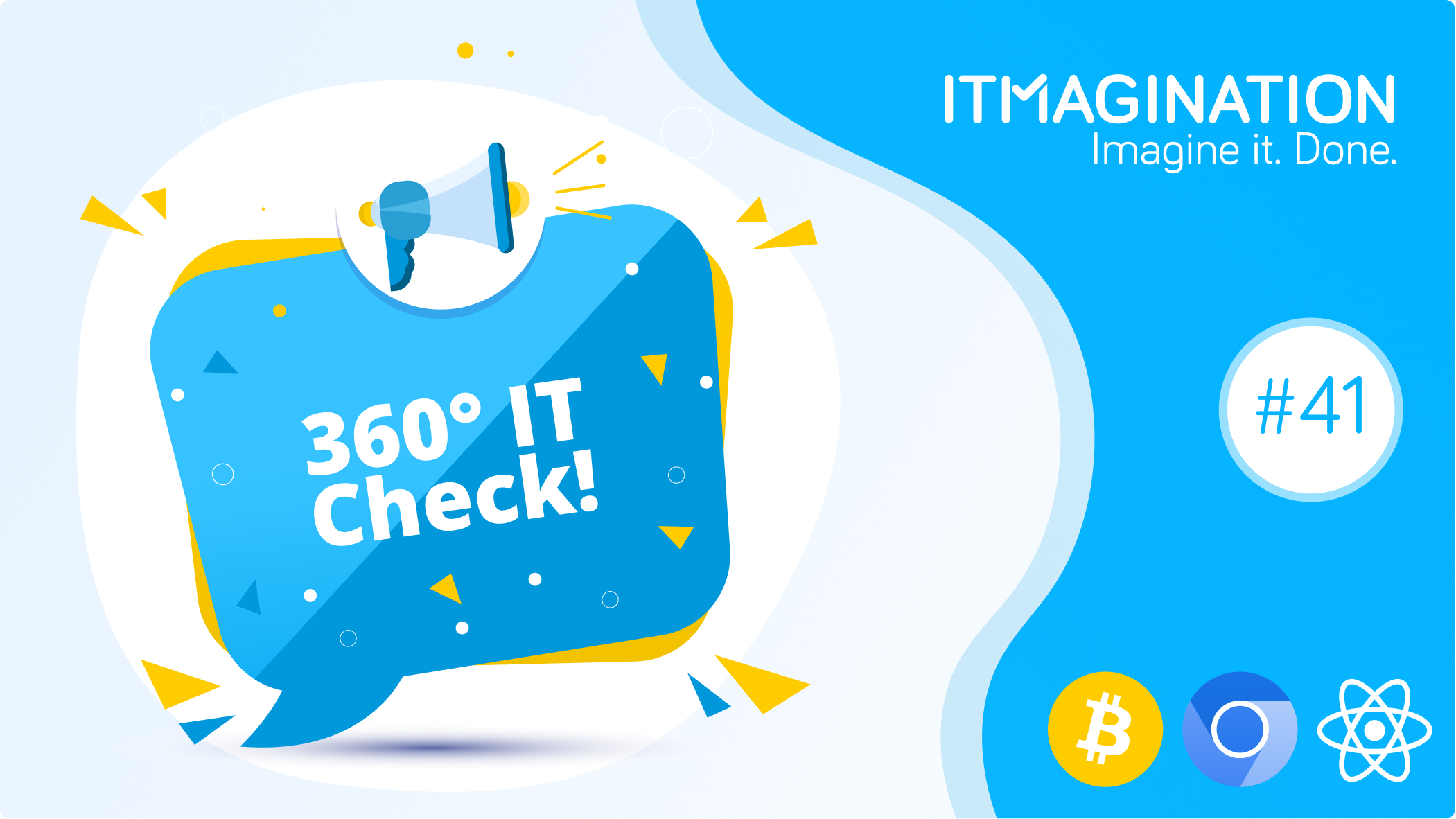 React 18, the next major upgrade to the popular JavaScript framework, is here. We have already written about some new features coming to the library, and we are currently preparing a long rundown of all important changes React developers must know about. Stay tuned, and check back this week.

React 18 is a bit of a shake-up. Features such as server components are a major innovation; something that, even though, is not stable yet, will have the potential to create a gigantic shake-up in the field of front-end web development. It will be interesting to see what Vue or Angular will bring to answer this new functionality; how the React vs Angular, and React vs Vue fight will change.

On the downside, in one video on optimizing React, we could see a glimpse of what it takes to have a well-optimized component. It did not take long for Evan You to respond, that, to paraphrase, in Vue it’s more or less “plug n’ play”.

Here, you may see You’s code, while here is the video for reference. The takeaway is that React gives you only what’s necessary, and not much more. It’s easy to fall into the pit of despair. Other libraries, such as Vue or Solid, make it much easier to build more efficient applications.

Stay tuned for our rundown of React 18 (Subscribe here to get the update), in the meantime check out our React 18 Demo on GitHub here.

Update: our rundown of React 18 is here.

If you regularly follow our 360 IT Check, then you have to know that we are big fans of Astro and what it brings to the web. Unsurprisingly to those, we are excited about the imminent release of version 1.0, which would be the first stable release of the project. The Astro rocket launches today (Monday, April 4th) at 9:30 PST.

Frameworks such as Astro are among the next big thing in the world of front-end development. Enabling developers to create “islands” of JavaScript on the page, vs requiring tens of additional kilobytes for the website to render. Quoting the first post that appeared on the project’s website “[t]here’s a simple secret to building a faster website — just ship less.” We are keeping our fingers crossed for the team behind the project.

Kentucky, a US state with a rich history of coal mining, is now focusing on attracting even more Bitcoin miners in an effort to make it a crypto number one in the country. Hashrate-wise only the state of New York beats the Bluegrass state. That could change soon, with two new laws appealing to crypto professionals.

There are two critical bills: Senate Bill 255, and House Bill 230. As a result, the companies that moved to Kentucky are bringing some old sites back to life: “[t]he data center [belonging to miners] is repurposing a coal mining site that has been abandoned for decades.”

As hashrates increase, we all have to keep in mind that traditionally mining algorithms are staggeringly energy-intensive. All initiatives moving crypto away from proof-of-work to, e.g., proof-of-stake algorithms are a win for nature. One may also argue that clean energy is the solution, though we don’t consider the environmental costs of manufacturing, and of disposal of all GPUs.

On the other hand, we have all abandoned mines and real estate that these companies are bringing back to life. Numerous cities that had been forgotten by some, are getting a second chance: including the cities’ populations that might have been forgotten.

It’s here. The shiny, new Chrome 100: the first three-digit long version. As we had reported earlier, there were some problems with Chrome, and Firefox with a bit of a Y2K vibe. In short, some websites disliked three digits, and (in some extreme cases) refused to work. Curiously, we had the same issues 12 years ago (!), when Chrome, and Firefox shipped their version 10.

Visual Studio Code, one of the top code editors out there, got an update last week. The version with a code 1.66 brought a significant number of changes, and new features. Some of them include:

Alexandru Gherasim, React Developer at ITMAGINATION, pointed at two non-obvious changes he thinks are no less important than the others. Firstly, he pointed at the improved ability to navigate between your commands in the terminal, and secondly, the built-in feature to match brackets in code, and to change their coloring rules.

VS Code will soon have to face a strong rival in the form of Fleets – a new editor coming from JetBrains. That’s great, though. Competition is always good, forcing the teams to innovate, and improve their offerings. Moving forward is the way here, especially if the switch from one editor to another is easy. Extensions facilitate the moves even more, with the ability to make editors work as desired. The only way to keep users is either by strong branding, or by making your product clearly better.